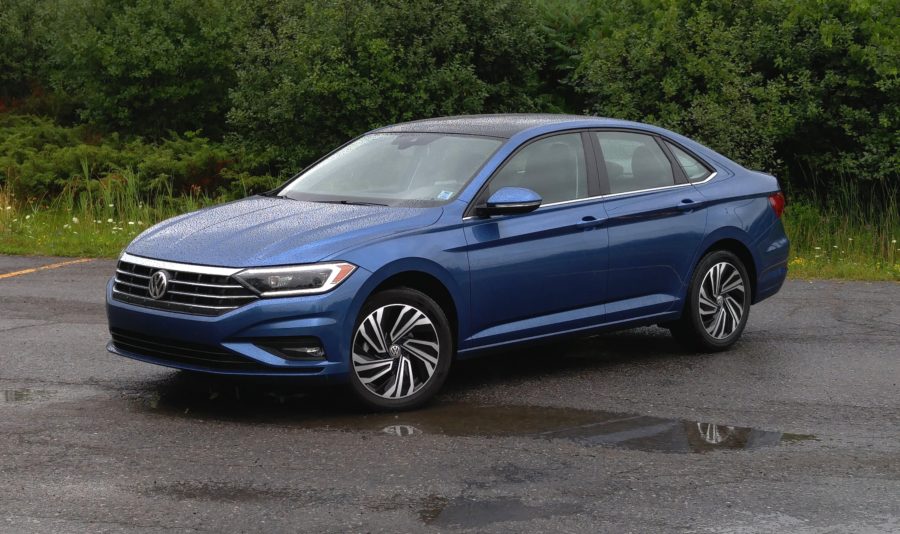 In the early 2000s Volkswagen introduced its first SUV. The Touareg, which seemed conceived to annoy the German brand’s upscale cousins. It was a spin-off of the Audi Q7 and Porsche Cayenne that felt nearly as posh, but for a lot less money.

In its latest move, and at the other end of the lineup. VW has now taken its Jetta compact upscale in look and feel. Despite having been the poshest choice among economy cars for many years. The Jetta’s new design raises it up a notch. Now, it rubs shoulders with Audi’s entry-level offerings, the A3 and A4, but at a more accessible affordable price point.

More significantly, this new Jetta is better-placed to compete against economy-car notables like the Honda Civic, along with the raft of other affordable vehicles that account for a big portion of Canada’s car sales.

With this new design, Volkswagen is acknowledging that other compact-sedan makers have upped their collective game. This time, rather than trying to outdo the competition in terms of quality and refinement, Volkswagen has pitched the Jetta as a solid, middle-of-the-road contender to help satisfy the Canadian market’s appetite for affordable and comfortable transportation. It’s a new approach for VW, but we think it will work as well as the Jetta itself does. Search for your new or used Volkswagen at OntarioCars.ca.