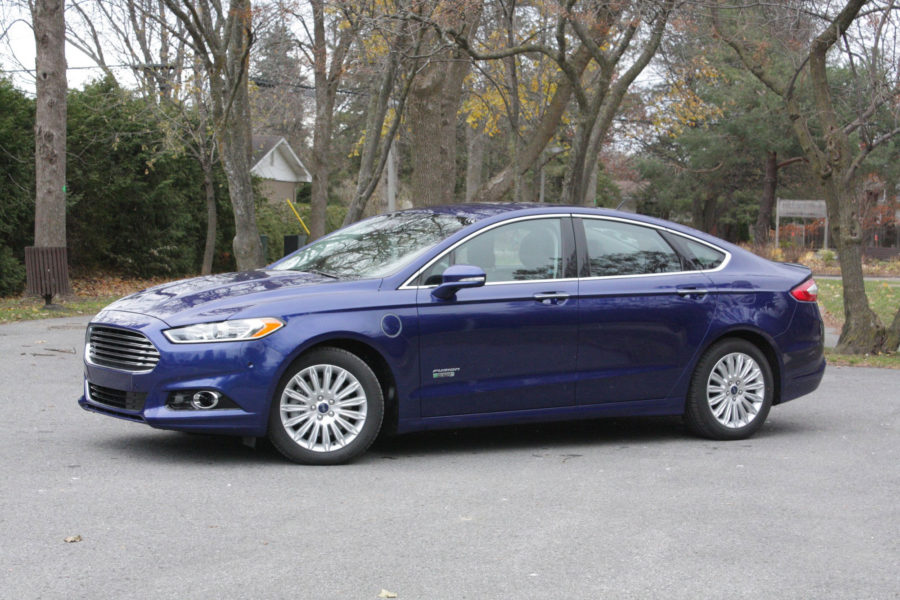 Electric vehicles, or EVs, are quickly becoming popular in both the new and used vehicle markets. Recent advances in technology allow today’s electrics to go further on a charge, making them more viable for single-vehicle households.

However, we know that not every driver is ready to make the move to an all-electric car. Owning an EV means a change in mindset. Charging stations are harder to find than gas stations, and when you do find one, it can take hours to charge the car enough to get back home.

If you’re not ready for an EV but you like the idea of electric propulsion, a gas-electric hybrid car is a good place to start. Not all hybrids are alike. Some are built on dedicated platforms, like the Toyota Prius or Hyundai Ioniq. The five cars featured below are hybrid versions of popular family sedans built sometime during the past eight years. These cars boast fuel-saving performance and understated styling for drivers who prefer a traditional sedan body style. Some can be plugged in to provide 30 or 40 km of electric driving, after which the gas engine comes on and the car operates as a traditional gas-electric model.

Read on for an overview of what to look for when shopping for your hybrid family sedan.

The Toyota Camry sedan has been around for decades, but in 2012 the company introduced the second generation of the gas-electric hybrid model. By this point, Toyota had been building hybrids for more than a decade and had practically perfected the technology.

The model years we’re covering in this article include two generations of the Hyundai Sonata Hybrid. The first generation spanned 2011 through 2015, then Hyundai redesigned the car in 2016. The reboot included a plug-in hybrid (PHEV) version that can drive on electricity alone.

Given the mechanical similarities between the Optima Hybrid and Sonata Hybrid, we recommend watching for all of the Sonata’s potential problems in the Kia.

This was the second generation of Honda Accord to come with a gas-electric drivetrain. It built on the ninth-generation Accord model, a spacious and comfortable sedan with a well-sorted feel.

What other hybrid car issues should you look for?

Hybrid cars are complicated machines. While the ones we’ve looked at here are reliable, there are a number of things worth knowing before you buy a used hybrid sedan.