Car Reviews and Tips » Building Cars Out of Batteries? 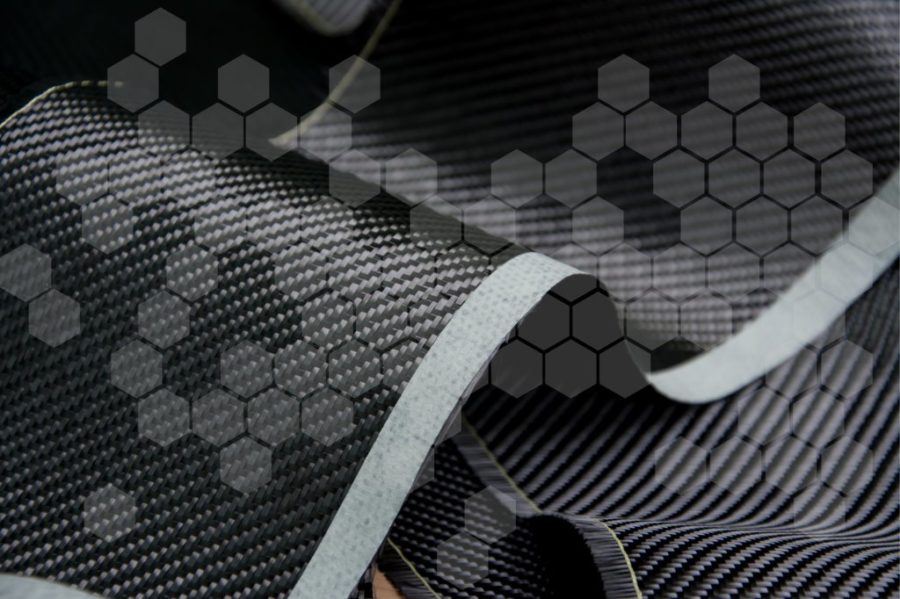 The auto industry is continually working to improve the vehicles they build. This includes looking for ways to make the car stronger, lighter and more efficient. This is where carbon fiber raises the bar. Carbon Fiber has been used in race cars for years thanks to the weight saving and its strength.

Manufacturers have used carbon fiber for doors, hoods, and roofs on sports cars. They’ve also used carbon fiber to build the chassis of performance vehicles. This allows them to build a lightweight vehicle with great strength making it faster and more efficient.

So what is the next step? How far can carbon fiber take us?

If Leif Asp has his way, future vehicles will be made out of batteries. He believes that if batteries make up the structure of vehicles and electronics, then those products would be far lighter and more efficient. He envisions a car that also acts as an energy source.

Asp is a Professor of Material and Computational Mechanics at Chalmers University of Technology. Asp researches carbon fibers and their ability to be used as more than a reinforcing material. What are carbon fiber car parts? The vision is to use the technology on luxury cars and Formula 1 race cars first, where price is not a real issue.  When the technology has proven its reliability, the price will come down.  Manufactures will then introduce it to the consumer market.

Not only could this save hundreds of millions of dollars over the lifetime of a vehicle, by reducing the need for fuel, or increasing fuel efficiency, greenhouse emission are also greatly reduced.

Technology – you gotta love it!