Car Reviews and Tips » The Safest Cars for New Drivers 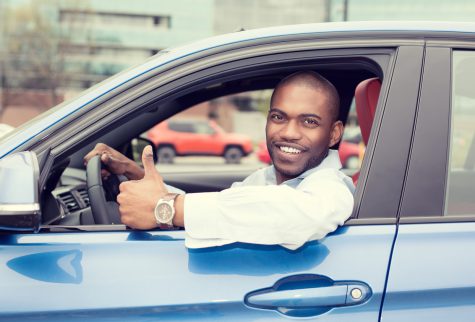 Although car safety has increased dramatically over the years, safety ratings still show some cars are overall safer to drive than others. In this blog post, we’ll share with you tips for evaluating a vehicle’s safety as well as a few recent listings of the safest cars on the market.

What to Look for in Cars for Teens

The Insurance Institute for Highway Safety (IIHS) is an American organization dedicated to reducing the losses and property damage that result from motor vehicle crashes. It provides a few overall suggestions for parents when shopping for a vehicle for their teen driver.

Starting off with these points will help you filter out the cars that could pose a threat to your teen driver’s safety at this point in their life. 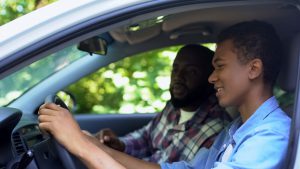 The Safest Cars for Teens

When you research safety ratings for vehicles, you’ll come across different lists. We’ll share some highlights with you here, but read the lists in their entirety, including how each site came to its conclusions. Not all safety rating systems are the same.

Consumer Reports published a list in January 2019 of the best cars for teenage drivers. The top winners were the Mazda3, Toyota Corolla, Honda Civic, Honda Fit, and Hyundai Elantra GT. All five cars were within three points of one another, so several were tied.

If you’re not sure whether you’ll buy used or new, check out U.S. News’s 2019 list of best new and used cars for teens. They show you the winners of each price category for new cars (prices in USD):

They list their best used cars and SUVs for teens based on car classification:

Research and Let Testing Guide You

Finding the right car for a new driver is not the time to judge a car solely by its appearance or cool factor. Although the new driver needs to feel comfortable in the vehicle, they need a car that “has their back,” so to speak. But involve your teen driver in the research. Keeping them engaged in the buying process will not only teach them how to research vehicles the next time they need to buy one, but it will also show them how the car-buying process works in Ontario.