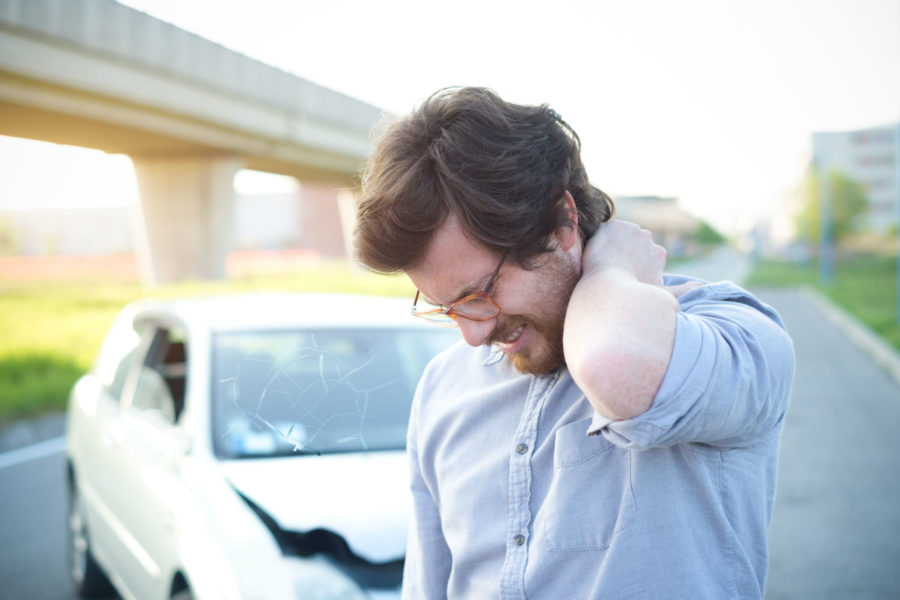 Auto insurance premiums, like the rest of the world these days, are changing at an incredibly fast pace. Even if you were in the market for a new vehicle just a few years ago, you can’t make the same assumptions about auto insurance premiums today that you could then. I interviewed Karen Ritchie, a joint venture partner with Baird MacGregor Insurance Brokers in Toronto. She’s been in the insurance industry for over 25 years, is on the board of the Toronto Insurance Council and on the IBC Commercial Lines Committee. The interview below has been edited for clarity and readability.

Lori: What kinds of cars will help consumers lower their auto insurance premiums?

Karen: It’s getting so complicated now. That would have been an easier answer a few years ago. But in general, you may find better rates on a used car as opposed to a new car.

In general, four-door cars are better, because that’s considered more like a family car. The two-door cars are considered sporty. So, if you are getting into a sporty model it’s certainly going to cost you probably more than a sedan or something like that.

Factors that affect your car insurance

Lori: What other factors in a vehicle affect auto insurance premiums?
Karen: It really varies from manufacturer to manufacturer, because the insurance companies have changed the way in which they rate. For example, if you are involved in an accident, what are the chances of bodily injury? So, with some cars, they will have a higher incidence of bodily injury claims than with other cars.

Where you live also has a huge impact on what your rates are going to be, but you can’t change that obviously.

My suggestion is to always go and pick out two or three models that you are interested in and then get your broker to give you a quote.

Lori: For someone who hasn’t bought a car in several years, what’s changed in the auto insurance industry?

Also, sometimes a very expensive car will actually be less than a less expensive car, because it might be a car that is less often in an accident. Insurance companies also keep track of how often people are in accidents in that particular kind of make and model of a vehicle. So that can affect it.

Lori: What role does telematics play in auto insurance premiums these days?

Karen: Only one insurance company we deal with still uses telematics. But other insurers have abandoned it completely.

Lori: What other factors aren’t worth the worry, because they can’t be changed?

Karen: Obviously address and age. And if the use of the vehicle hasn’t changed.

Lori: How much might a person be able to save in auto insurance if they change from, say, an SUV to a sedan?

Karen: You probably won’t see huge savings because so much of it is related to your own driving history. Like I said, it’s becoming a more personalized kind of rating. So, the car will have an impact on it, but if somebody thinks they’re going to make big savings by changing their car, they’re most likely not going to.

Lori: Unless it’s that Bugatti that sold for $19 million and the driver, later on, goes down to a 5-year-old sedan or something like that.

Karen: (Karen laughs.) Right. But I’ve even seen sometimes, too, drivers who go from an older vehicle to a newer vehicle and the price actually goes down. It’s just all over the place. The best is to call your broker. Nothing’s worse than when somebody goes and gets a car and then they get surprised. They make an assumption that their premium’s going to go way down and they’ve already made a deal. Make the phone call.