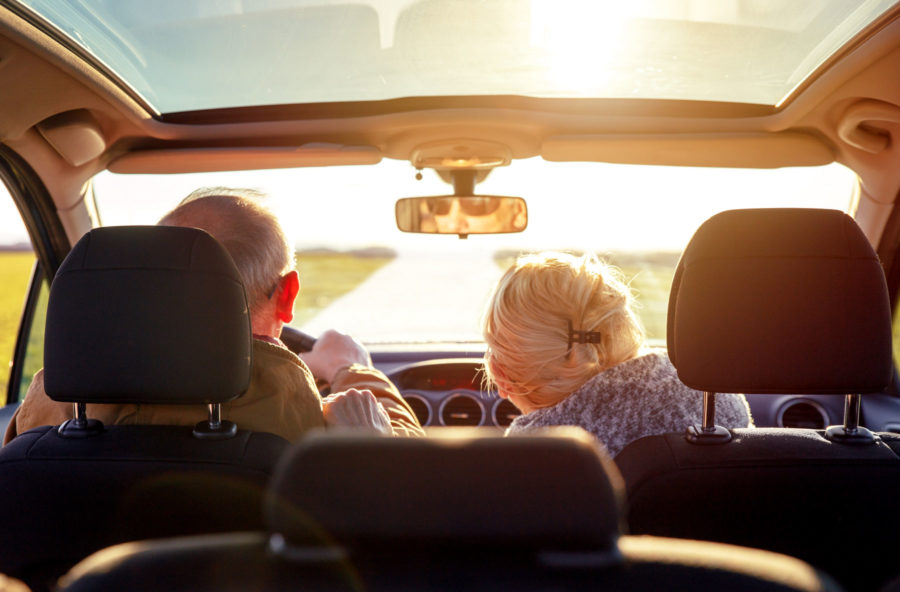 Older drivers have to deal with problems caused by age, such as stiff joints, side effects of medications, slower reaction times, and difficulties with vision and hearing. In addition, perhaps the most feared aspect of aging is dementia. Dementia slowly robs a person of their independence, including driving. Although vehicle safety systems can sometimes help circumvent these problems, they may not be enough.

First, some context. According to Transport Canada, over 4.69 million drivers in 2017 were aged 65 and over, and 18 percent of drivers killed in an accident are in this age bracket. (This statistic doesn’t differentiate between at-fault and victim.)

Although the Alzheimer’s Association reports that over 747,000 Canadians live with dementia, the National Institutes of Health say that those in the early stages of the disease may be able to keep driving. The difficulty, though, is that people living with dementia don’t always notice the decline in their driving abilities.

If you know someone whose driving abilities have declined and you’re concerned for their safety and the safety of others, it’s time to talk with them.

Not sure if you should say something? A study published in January of this year suggests that what you believe about older people may affect your desire to speak up. Participants who held positive stereotypes about the elderly were more likely to develop an intention to speak with the older driver. Whether they held positive or negative stereotypes was measured by asking the participants to place themselves on a scale for each of these statements:

The more participants agreed with these statements, the more likely they would speak with the elderly driver.

What Do You Say?

Exactly how your conversation goes will depend on your situation. In general, though, the Alzheimer’s Association suggests the following:

The Alzheimer’s Association has a page dedicated to talking to older drivers who may have problems driving.

If You Need Proof

These discussions are never fun. However, remember your main goal: to keep your family member/friend and others on the road safe. If you need proof for the older driver, here are a couple of ideas.

If someone you care about is an older driver and is having difficulties behind the wheel, then maybe it’s time talk to them about alternatives to driving. In the end, you both want everyone to be safe, right?