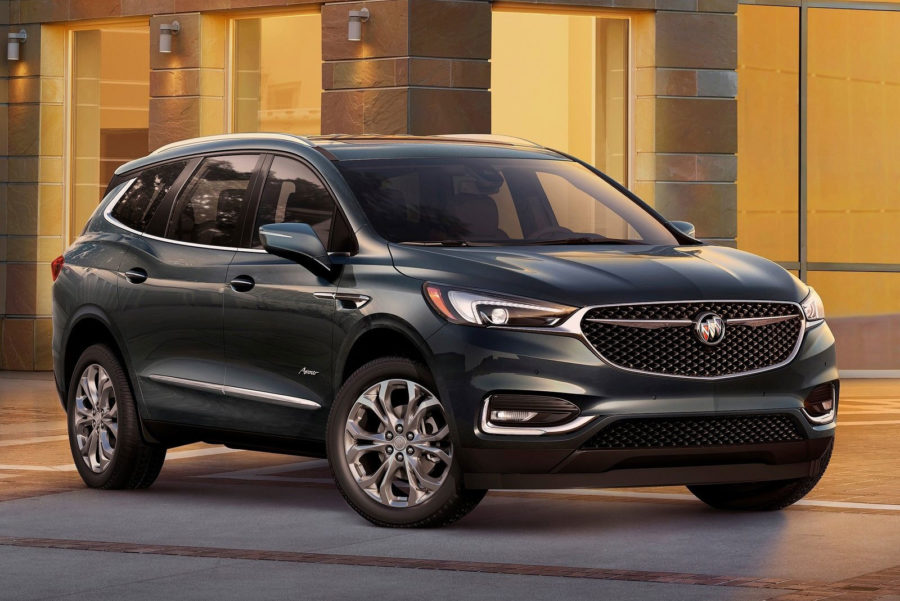 For about a decade now, Buick has been working to move itself into the modern luxury mainstream. Looking to erase its long-held reputation for dull, soft-riding sedans. That effort has included a short-lived compact car called the Verano, two small SUVs called the Encore and Envision, and the return of the Regal sport sedan.

However the vehicle that began Buick’s transformation way back in 2008 is the Enclave. It’s a mid-size luxury SUV that verges on full-size. The Enclave has three rows of seating and a footprint nearly as large as the Tahoe sold by its corporate cousins at Chevrolet.

The Enclave Avenir was the model Buick sent us to sample. Key differences compared to the lesser Essence and Premium trim levels include an 8.0-inch customizable digital gauge-cluster display, real wood interior trim, wireless smartphone charging, navigation, and a high-tech rearview mirror that displays images captured by a camera mounted on the tailgate. There are also 20-inch wheels and a dual-panel sunroof.

The Avenir package is also the only trim optioned with an adjustable suspension that alters ride comfort and handling based on the driver’s preference.