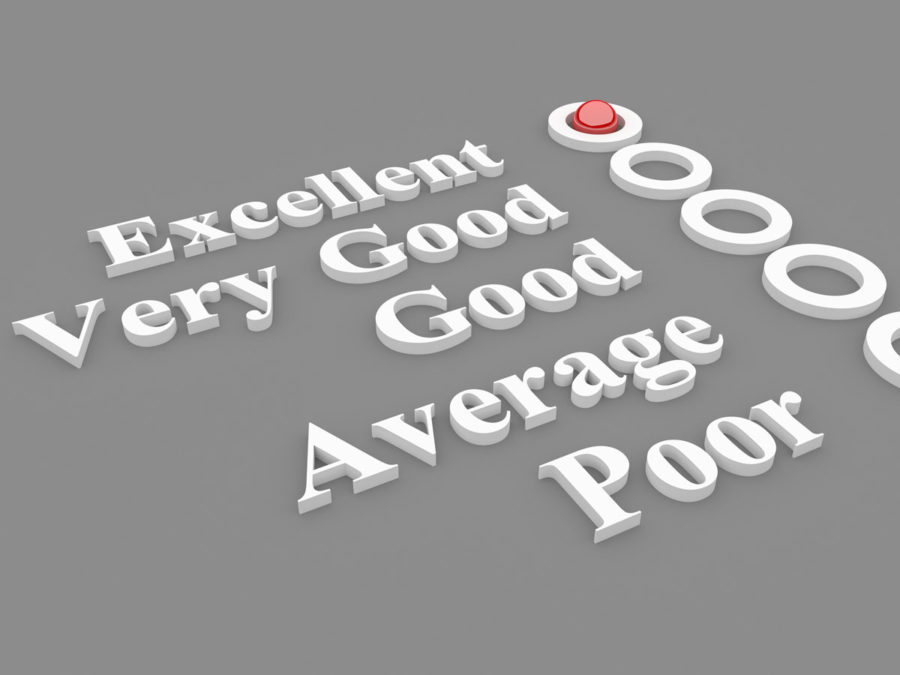 We know how daunting it can be to choose a dependable used vehicle. Especially when you’re committing a chunk of your savings or monthly budget to do so.

When your money is at stake, any tool that can improve your chances of finding a reliable vehicle is a good one. As it happens, one of the most powerful tools is the Internet connection you’re using to read this article right now.

There are a number of online sources for reliability ratings. We’ve already discussed Consumer Reports on the OntarioCars.ca blog. We also use a lesser-known site called TrueDelta.com when researching a vehicle’s reliability issues. Useful as these ratings sites can be, each has its limitations. We recommend doing some of your own research. Thankfully, the Internet makes that easy.

Put on your Google goggles

The Internet is your friend. It’s an intimidatingly large pool of information and, while a lot of it is suspect, it can be a very powerful resource.

Consumer Reports and True Delta both compile data about common reliability issues. The challenge is they can only provide so much detail. But cars generate a lot of conversation in online forums.

These discussions can be a rich resource, especially when they reveal flaws common to the technology used by a variety of automakers. That’s why we turn to discussion forums when we want
to know more about a known flaw with a vehicle.

“Many car shoppers aren’t aware of the breadth of information available on the Internet,” says Michael Karesh, who runs TrueDelta.com. “They can get reliability statistics from sites like True Delta and Consumer Reports, and while (both sites) also offer some information on specific problems, for this, forums are probably the best source.”

The power of Wikipedia

Wikipedia.org, the online encyclopedia, despite its early (but now largely undeserved) reputation for iffy accuracy, is a rich resource for car information. Some of which is handy for a reliability-obsessed used-car shopper.

Wikipedia has pages dedicated to most car models, but it often gets even more granular, with articles about specific engines. If you read deep enough about the Equinox’s fuel pump issues, you’ll find out the SUV’s troublesome engine is code-named LAF or LEA. Like most automakers, General Motors builds most of its engines for use in a variety of vehicles.

Wikipedia’s page about that engine includes a list of some of the other vehicles in which it was used. This includes the GMC Terrain SUV and Buick LaCrosse, Buick Regal and Chevrolet Impala sedans. Now you know one of the issues to be aware of if you happen to be shopping for one of those vehicles.

Karesh thinks vehicle manufacturers should also pay close attention to online discussions about their vehicles’ reliability. “Due to the Internet, horror stories (about vehicle reliability, and how manufacturers respond to consumer complaints) reach far more people than they used to,” he says.

“Manufacturers should put more emphasis on truly providing customer care. It’s the right thing to do.

“Don’t make customers wonder whether you’re going to pick up the tab,” Karesh says. “Provide them with confidence that, if something goes wrong owing to inadequate engineering, the company will take care of it.”

The more you know…

One of the most notable things Karesh has taken away from his experience running TrueDelta.com is that even the least-reliable modern car is, statistically, pretty dependable.

“With the least reliable out-of-warranty cars, at least one car in five will be problem-free,” he says. “And with the most reliable models, nine out of ten will require no repairs at all in a year. That explains why, for every car that does poorly in a reliability survey, there are always plenty of owners who doubt the results, because their car has been perfect.”

All of this reinforces the importance of shopping for used cars that come with detailed service records. As well as proving that the car was properly maintained. Repair invoices will show whether a previous owner had repairs done to address any common problems.

“Knowledgeable car shoppers use the Internet to learn far more about used cars they are considering than was possible in the past,” says Karesh. “It’s a useful way to discover how reliable a car they’re considering is likely to be, and what problems it is likely to have.”

If you’re ready to start shopping head to Ontariocars.ca where you will find a great selection of reliable vehicles. We have that perfect vehicle you’re looking for in your neighborhood.