Car Reviews and Tips » Why Does Engine Placement Affect Drivability? 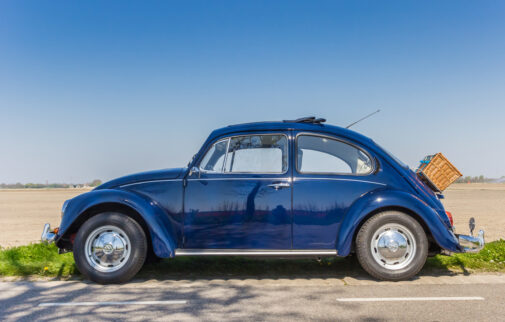 Front-engine cars have become the most popular because they offer a big enough space to work on. Hoods of cars have always been large, though we’ve seen them shrink in the last ten years, because automakers have been able to extract more power from smaller, more efficient engines.

Front-engine vehicles, specifically front-wheel drive cars like a Toyota Corolla, are efficient. This is because the drive wheels and engine are very close, so very little power is lost. That drivetrain set-up also offers better traction, because most of the weight is over the drive wheels.

Front-engine, rear-wheel drive vehicles are better for towing, because the power transferred to the rear is effectively pushing the vehicle. This leaves more room in the engine bay, so you’ll often find larger engines, which means more power. A good example is the Dodge Challenger Demon.

You’ll only find one body style when looking for a vehicle that is a mid-engine: a two-door, two-seater coupe. The most famous example is the C8 Corvette introduced in 2019 as a 2020.

The C8 was the first year to ditch the front-drive rear architecture and to adopt a mid-engine, rear-drive approach. Later, GM introduced a Corvette convertible, which somehow finds space to tuck the top even with the mid-engine. This is because vehicles with an engine in the middle will usually sacrifice everything else (except good looks) so that the engine and transmission can be mounted directly behind the driver and passenger.

Mid-engine vehicles are usually very high-performance vehicles. By having the weight over the rear wheels, it greatly improves acceleration, increases stopping ability, and helps in creating an aerodynamic vehicle with the height of the engine behind the passengers.

Rear-engine vehicles were very popular from 1930 to the 1980s. They are typically in a rear-wheel drive, rear-engine format and are mainly used for small, affordable cars. Automakers actually preferred this format: rear wheels don’t steer, which makes it easier to install. Rear-engine vehicles slowly died off because front-wheel drive cars handle better.

However, some stuck around, such as the Porsche 911. Or how about the very popular Smart Car? The Smart employs a small three-cylinder engine and rear-wheel drive for efficient city drives.