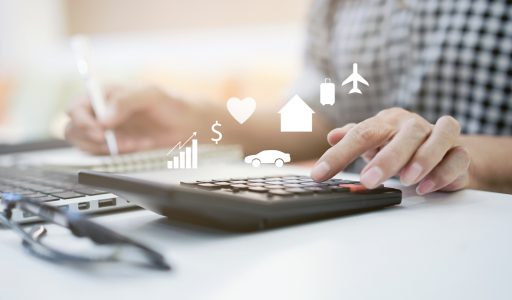 by Lori Straus Most people buy a used car because of the lower cost. Although used cars have almost the same financing options as new cars, there are a few minor differences. Below we’ll cover five things you should keep in mind if you’re planning to finance a used car. Set Your Budget First Remember 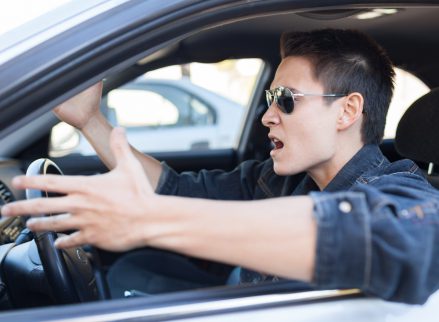 by Lori Straus Road rage can range from laying the horn on someone to flipping them the bird to shooting them in the face. Road rage itself is not a legal term; it refers to a generally understood list of reactions that express anger toward someone else while driving. In this blog post, we’ll share 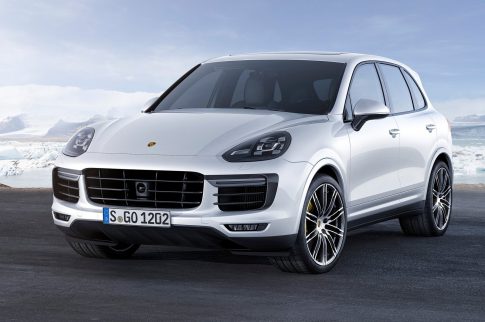