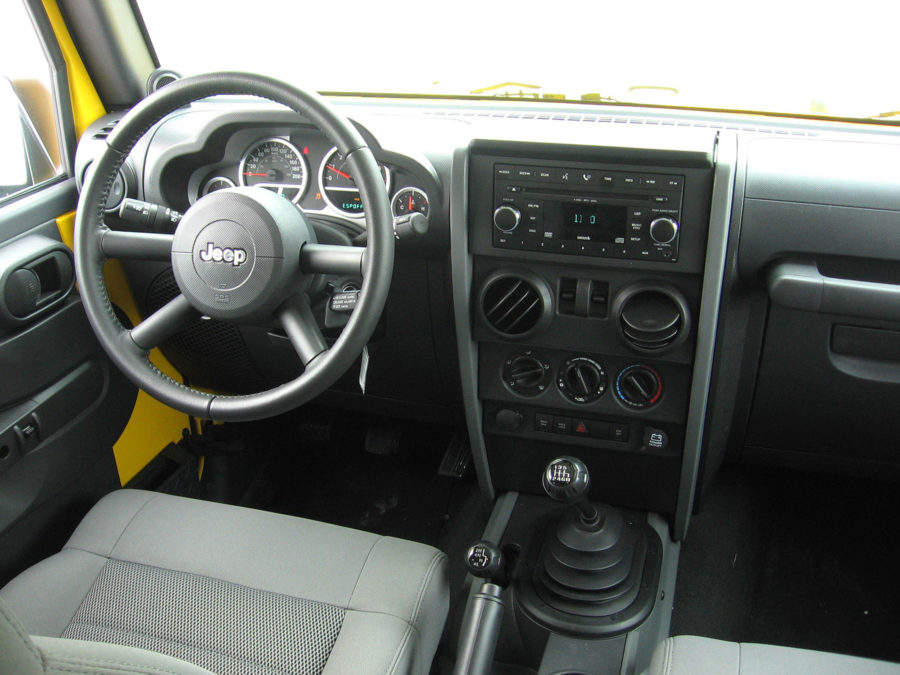 For many, it signals a shift in the generations: phone books, tape decks, stick shift. Make a joke about any of those to someone under 20 and you may get a blank stare. But stick shifts still have fans in North America. Why? What do people get out of them?

It’s perhaps become a bit of a joke that manual transmission vehicles are stolen less often. In fact, Volkswagen even made a commercial out of it.

However, when I spoke to a few people who still drive stick, theft deterrence was never mentioned.

Sales of stick shifts have dropped significantly over the last few decades. In 1980, manual transmissions accounted for 35% of cars in Canada. By 2015, that number had dropped to 3.6%. A car with a manual transmission still costs about $1,400 less than one that has an automatic transmission, but that price difference isn’t enough to convince people to drive standard.

When Rena Schmidt, of Ayr, bought her standard car, she could buy it off the lot because the dealership had mistakenly ordered it for another customer who had actually wanted automatic transmission. “I don’t know if I could’ve bought it off the lot if they hadn’t screwed up and ordered the wrong car,” she says.

Indeed, it has become a special order, but you can still buy cars today (and used ones, too) that have it.

Lisa Berendonck in Germany enjoys driving manual for one reason: “Automatic is boring,” she says with a laugh. “I get to do something while driving. It’s not just hit the brake and step on the gas.” She finds automatic rare in her circles, but according to an article in the Globe & Mail, automatic is actually making headway in Europe.

Schmidt didn’t always drive manual. In fact, she learned how to drive only with an automatic transmission. It wasn’t until she purchased her first Mustang, when she was in her 20s, that she converted.

To Schmidt, a Mustang with an automatic transmission lacked something. “it was kind of the thrill of the muscle car and the coolness of the stick shift,” she says.

That car was her first one with a stick shift. Although she also drove an automatic minivan then, when the time came, she replaced it with a standard car. Not for the coolness factor, though.

Adam Benjamin, of Waterloo, drives stick. He enjoys it despite several issues, foremost of which was driving in stop-and-go traffic.

“It’s the biggest downfall,” says Schmidt. “When you’re going to Toronto and it’s stop-and-go traffic, your knee hurts. When I go to Toronto, I prepare myself.”

But, she says, when she drives her friend’s automatic Mustang, it’s a whole different experience. “In my Mustang, when I’m in there, I can feel the power and the sound of the revving engine to shift the gears. My friend has an automatic Mustang, and it was boring. You have no control over it.”

Despite enjoying the manual transmission, Benjamin knows it won’t be for the rest of his life. His next car will probably be a hybrid. “So, no standard option,” he says. “And that’ll probably make for an easier drive.”