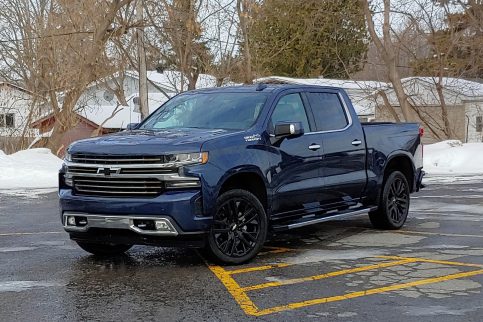 If you want proof of how much the full-size pickup truck market has changed recently, look no further than what’s under the hoods of some of the most popular models.

We’d argue the changes began in 2011, when Ford introduced the F-150’s first EcoBoost turbocharged V6. Ram was next with the segment’s first light-duty diesel, which it dubbed EcoDiesel. As those monikers suggest, both of these engines were conceived to change the pickup truck’s image as a gas guzzler.

Domestic brands continue to lead the charge with tech to make trucks more efficient for everyday drivers. Here’s a look at the engines you’ll find under the hoods of some of today’s best-known pickups.

One of the Ram brand’s latest developments is eTorque, a mild hybrid system available on Ram 1500 trucks since 2019.

All of those fuel consumption estimates are for 2WD models. 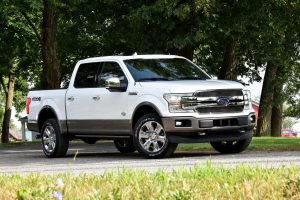 Diesels have long been popular in heavy-duty truck lines, but Ram’s 2014 EcoDiesel was the first of its kind in a light-duty truck. Ford followed with a diesel F-150 in 2019, and GM’s Chevrolet Silverado and GMC Sierra followed in 2020.

Again, all of those fuel consumption estimates are for the 2WD versions of those trucks. 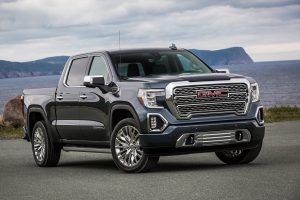 General Motors is the first modern pickup maker to offer a four-cylinder engine in a full-size truck. It’s a turbocharged 2.7L unit that makes 310 hp and 348 lb-ft of torque.

The decision to put a four-cylinder in a full-size truck seems like a brave move in the competitive pickup segment – especially considering it’s neither the most powerful nor the most efficient engine of its size. 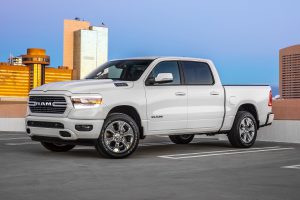 General Motors and Ford lead the transmission race with 10-speed automatics in their Silverado, Sierra and F-150 models. The new-for-2020 Nissan Titan comes with a nine-speed, and the Ram 1500 uses an eight-speed gearbox.

It wasn’t that long ago that transmissions with four, five and six ratios were common. Adding more gears helps keep an engine operating in more efficient speed ranges, which improves fuel economy and performance, especially when towing and hauling heavy loads.