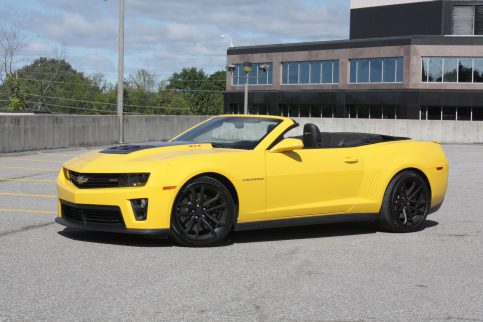 If you’re a used-car buyer looking for a good deal, don’t expect to drive home something in an interesting colour. That’s the gist of iSeeCars’ latest study, which looked at which vehicle paint options were most likely to come with discounted prices on used-car lots.

Buyers of beige cars are most likely to score a deal, with 24.3 percent of used beige models sold for less than market value, averaged across all three- to five-year-old vehicles. 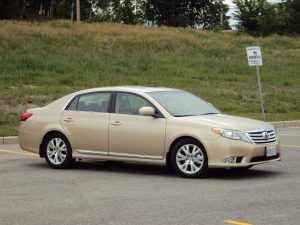 The second- and third-most-commonly discounted colours are gold and silver, which are 15.8 and 13.7 percent more likely to go for below market value, respectively.

Of those three colours, only silver is also among the most desirable shades; other popular hues are black, white and gray. Black and grey cars only come with a price cut 4.4 and 2.8 percent of the time, respectively. A white model, on the other hand, is 3.5 percent more likely to sell for greater than its market value.

At the other end of the spectrum, an orange car or truck is 20.4 percent more likely than average to sell for more than it’s worth, followed by purple at 14.9 percent. 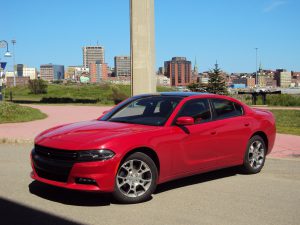 Red and teal vehicles sell for above market value 5.4 and 4.4 percent of the time, followed by green and yellow at 2.9 and 1.9 percent.

While orange and purple are not popular among new-vehicle buyers, iSeeCars attributes those colours’ high prices on the used market to strong demand relative to supply.

iSeeCars also identified specific models most likely to be discounted in certain colours.

A beige Toyota RAV4 is a whopping 71.5 percent more likely to sell at a discount than the average vehicle. It’s followed by a white Toyota Tacoma pickup, at 55 percent, and 46.8 percent for a brown Honda Civic.

Other notable models are the Jeep Cherokee and Jeep Grand Cherokee, which sell for less than they’re valued 40 and 37.8 percent of the time when painted beige. 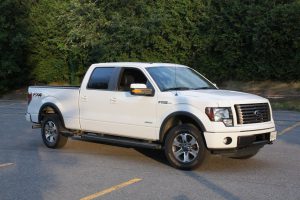 Vehicle/colour combos that sell at bargain prices about 20 percent more often than average include a brown Subaru Outback (21.5 percent), a brown GMC Sierra 1500 (19.8 percent) and a green Toyota Highlander (19 percent).

If you lust after a brown Tesla Model S, you’re in luck, because it’s the most-commonly discounted brown car in the used-vehicle marketplace. iSeeCars says that’s one example of a colour proving unpopular in both the new and used markets: Tesla stopped offering its mid-size sedan in brown a few years ago because it wasn’t selling well.

The best deals on blue cars show up on upscale German models, like the BMW 7 Series full-size sedan or mid-size Mercedes-Benz E-Class and GLE-Class models.

iSeeCars says red and white vehicles are unlikely to be discounted on used-car lots because both colours are popular on pickup trucks, which are in high demand among used-vehicle shoppers. 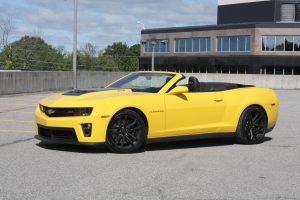 Similarly, yellow is rarely discounted because it’s most common on the sporty Ford Mustang and Chevrolet Camaro. Also factoring into that is data from another iSeeCars colour study that indicates men favour both yellow cars and convertibles; both the Mustang and Camaro are also available with soft tops, and the vehicles and colours that men prefer tend to sell for more money. Those two models are also rarely discounted, regardless of colour.