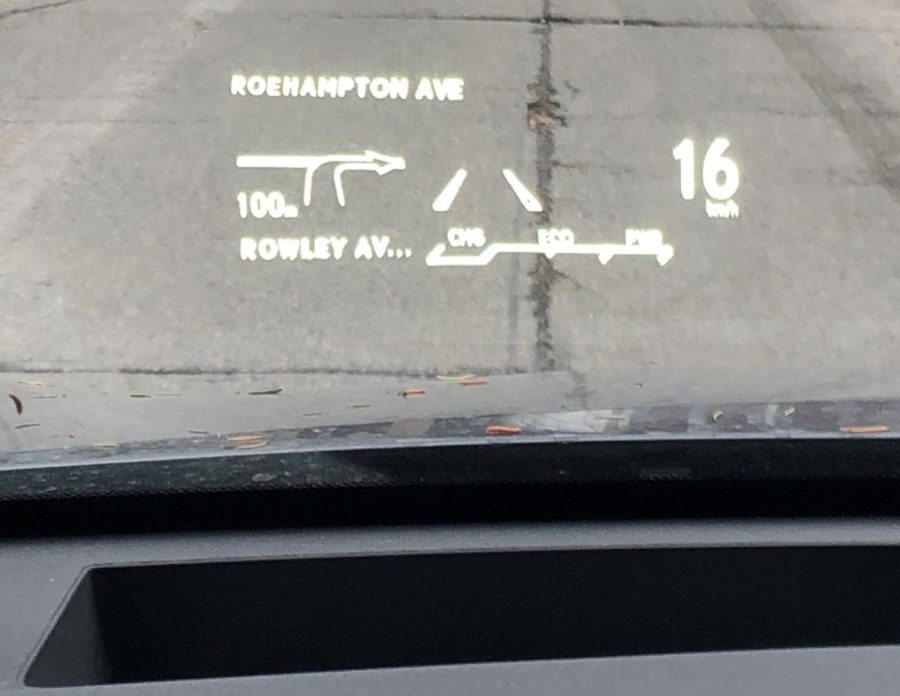 Ever since the three-point seatbelt was invented by Nils Bohlin of Volvo and then in 1959 introduced into that automaker’s vehicles, all the major automakers have been increasing the safety features in their vehicles. The latest innovations in car crash safety systems, are focusing on preventing crashes.

In its 2018 list of must-have safety features, Forbes.com lists:

Notice that these features contribute to crash prevention, whereas seatbelts and airbags are only helpful upon impact.

A study published just last summer investigated the effectiveness of crash warning systems in foggy conditions. The study involved 48 participants ranging in age from 18 to 75 years. All had a valid driver license and had been driving for at least one year.

What is a HUD?

What’s a HUD? HUD stands for heads-up display – it’s a transparent display that delivers information to the driver without needing the driver to take their eyes off the road. Think Tony Stark analyzing data in thin air but on a windshield instead.

The study’s findings weren’t surprising, but they were welcome: the crash warning system gave the driver more time to release the gas pedal and hit the brake. In addition, the study found that the drivers’ braking pattern was smoother when the simulator’s warning signals went off. Although the researchers reported that there was no measurable difference between the HUD-only crash warning system and the HUD + audio one. They noted that drivers tend to drive slower in foggy conditions, anyway, to give them more time to react. They also cited several papers that confirmed that auditory warning signals helped especially when drivers were distracted.

Of course, if you’re buying used, what safety features are available? With rear-view cameras only becoming mandatory in Canada in May of last year, the majority of used vehicles won’t have that feature yet. However, the Insurance Institute for Highway Safety rates vehicles for their safety features and performance, and they have data going back to 2006. For example, you can find a listing of many vehicles with car crash safety systems already in 2014.

In a world where everything’s flashing and beeping at us, we can be grateful for at least one thing: car crash safety systems. Seatbelts and airbags have definitely helped save lives. The best option is not getting into a crash in the first place making it that much easier to stay alive in the first place.