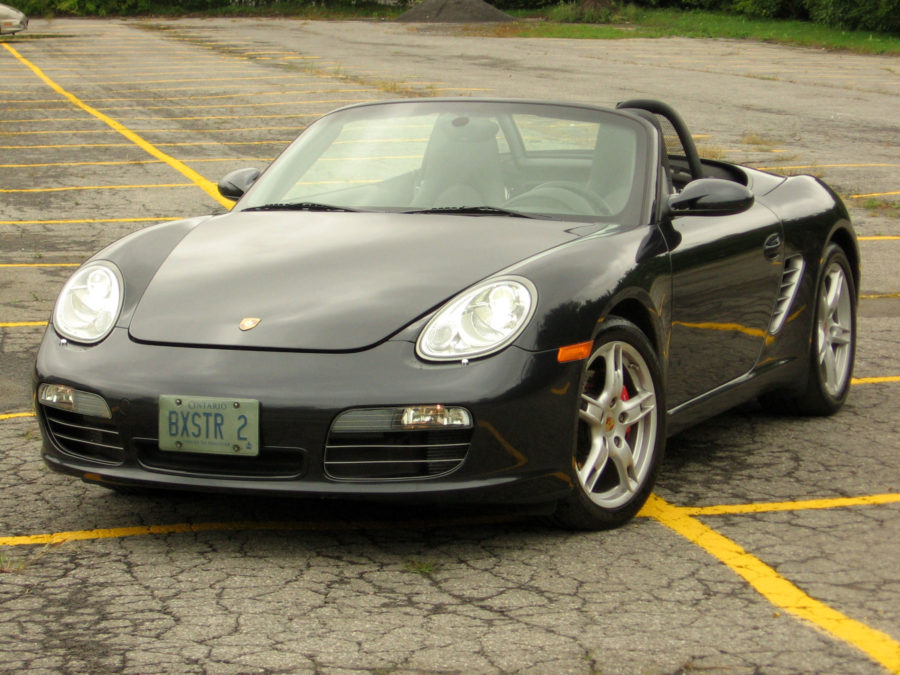 We know that a convertible is a tough purchase to justify for most Ontario drivers. The long, cold winters in much of the province make the idea of open-top driving unappealing for at least half the year, heated seats and steering wheels notwithstanding.

And yet, for the right driver, there’s an undeniable appeal in looking forward to the first opportunity you get to put the top down on a sunny spring day.

European automakers build some of the most desirable convertibles on the market, including a number of two-seat models, commonly known as roadsters. Buying a used luxury roadster can be intimidating, thanks to the potential for high maintenance and repair costs. Those costs can be managed, though, if you know what to watch for in a used model.

In this article, we’ll take a look at some of the common issues that affect used upscale roadster models from some of Europe’s best-known car companies. We’ve chosen the 2010 model year as a starting point, but some of the tips included below will also apply to older models.

Mercedes-Benz introduced what would be the final generation of its compact SLK roadster in 2011. A 2015 styling update also brought a new SLC name. All Mercedes-Benz SLK and SLC models have a folding hard roof.

Audi has been building its stylish TT for more than 20 years, during which time it has become a car-design icon. The second-generation model was in the middle of its run at our 2010 model year starting point. Audi introduced a third-generation TT as a 2016 model.

The BMW Z4 succeeded the Z3 in 2002 with a more substantial appearance and fussier styling. For this article, we’re looking at the second-generation Z4, which arrived in 2009 with a dramatic look and a standard folding metal roof.

Britain’s Jaguar introduced the F-Type in 2014 as a coupe and convertible. It’s a well-executed sports car offered with a wide range of engines and performance levels. Depending on the model year, engines include a turbocharged four-cylinder and supercharged V6 and V8 power plants. Jaguar offered later models with all-wheel drive.

Porsche introduced the third-generation Boxster in 2012 and redesigned the car again in 2016. The newer model is called the 718 Boxster, the number referring to a successful Porsche racecar of the late 1950s.

All of the cars we discuss here have electric convertible roof mechanisms. During your test drive, raise and lower the roof several times to make sure it works properly. It should move smoothly and finish its operation in about 30 seconds, or less in some cases. Some cars require you to hold the button or switch until the roof is locked in place; in others, you only have to touch the button briefly and the car will do the rest.

Depending on which car you look at, it will either have a traditional fabric roof or a metal roof that splits and folds away. Both present unique ownership challenges.

Regardless of which model you’re test driving, spend some time using the infotainment system. Some operate via a touch-sensitive screen, and others respond to a dial on the console. Explore all of the system’s menus, watching for slow response times or system crashes.

Most modern vehicles are sensitive to low voltage levels caused by a weak battery. Even if the battery has enough power to start the car, it could cause problems as varied as poor transmission performance and infotainment system bugs. If anything is wonky during your test drive, a new battery may be all the car needs.

Pay for a pre-purchase inspection

Before you buy, ask the seller if you can get the car inspected by a mechanic of your choosing. With high-end models like the ones we’re discussing here, your best bet is a franchised dealer service department associated with the company that made the car. An experienced dealer technician will be familiar with known problems and their most effective fixes.