Car Reviews and Tips » Cannabis and Driving in Ontario 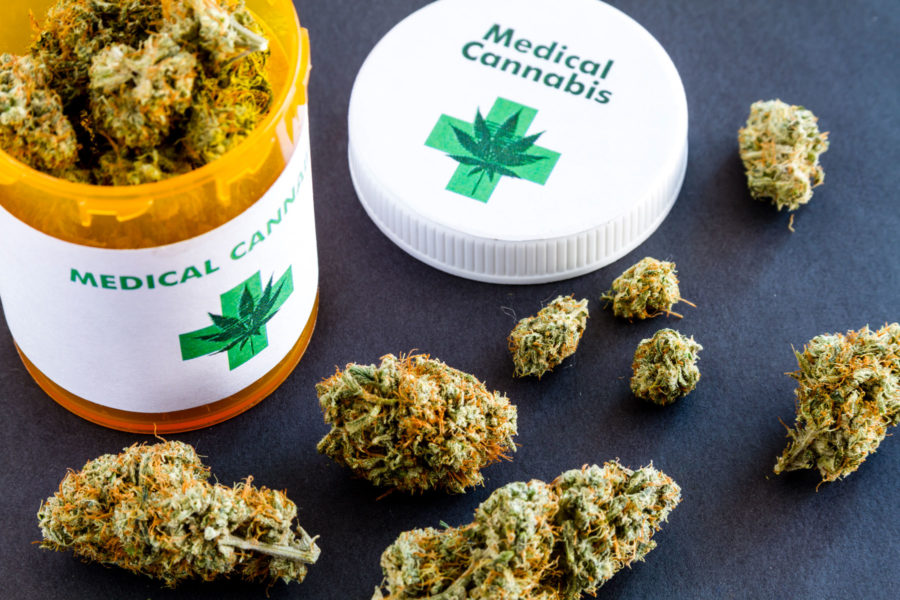 Whether you’re a resident of Ontario or a visitor, you’re bound by Ontario driving laws. Last October, cannabis became legal in Canada but it can still cause impaired driving. Here’s the lowdown of what that looks like in Ontario.

Basically, anything that slows down your brain impairs your driving ability, and cannabis belongs in this group. The Ministry of Transportation of Ontario defines impaired driving as “operating a vehicle (including cars, trucks, boats, snowmobiles and off-road vehicles) while your ability to do so has been compromised to any degree by consuming alcohol, drugs or a combination of the two.”

Effects of Cannabis on Driving

Studies have shown that this drug does impair driving. In regular users, its effects can linger for much longer. One study in Forensic Science International, for example, found that, depending on the dose, temporary and long-term impairments in thinking and driving existed. These impairments could also last longer than a few weeks after participants stopped taking pot.

Like gasoline and matches, these two substances are worse together than individually. This is nothing new. In a study published in 2012, participants consumed various amounts of cannabis and alcohol and then tested their driving skills in a simulator. The study was double-blind, placebo-controlled, counter-balanced, and medically supervised. Participants began the driving test 20 minutes after smoking cannabis (with 0%THC, 1.8%, or 3%).

They found a higher level of impairment in the conditions that combined THC and alcohol. “Consistent with past research,” the researchers write, “the level of THC detected in blood is higher when THC is consumed with alcohol, than when cannabis is consumed alone, and regular cannabis users returned higher levels of THC in plasma than non-regular users.”

Ontario has a zero-tolerance policy for young, novice, and commercial drivers. However, if the following requirements are met, drivers in this category may be exempt:

For individuals with full licenses, the MTO expects you, like users of other prescription drugs that can impair driving, to exercise good judgment and not drive if you’re impaired by cannabis.

When it comes down to it, if the substance you’re taking, whether a prescription or recreational drug, or alcohol, impairs your judgment, don’t get behind the wheel. Car safety systems won’t help you, and the last thing you want to do is deal with an accident. If you’re not sure if you’re fit to drive, it’s best to get someone to drive you.