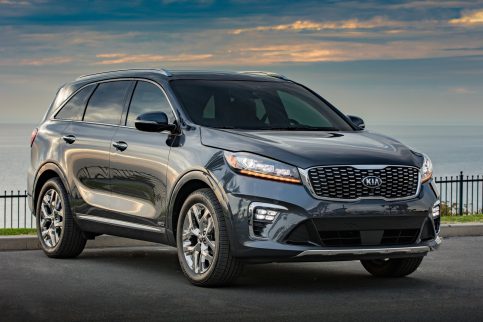 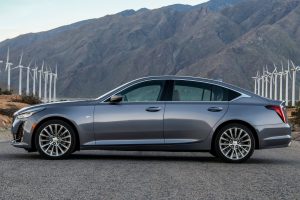 Kia repeated its 2019 top-spot finish among mainstream brands, but this time in a tie with Dodge. While we’re not surprised to see Kia top the rankings again, J.D. Power says Dodge is the first-ever domestic brand to earn a top score in the IQS.

To compile the IQS, J.D. Power surveys buyers of new vehicles to find out how satisfied they are after the first 90 days of ownership. This year, J.D. Power asked drivers to answer 223 questions covering nine categories of vehicle systems. New among those categories for 2020 is driving assistance, reflecting the fast-growing availability of active safety features and driver aids in cars at all price points.

J.D. Power expresses a vehicle’s quality in problems per 100 vehicles (PP100). The average this year is 166 PP100. At first glance, that’s much worse than the 2019 average of 93 PP100, but J.D. Power says the results aren’t comparable, as it added questions to this year’s study designed to call out more potential complaints. Apparently, that worked as the firm intended.

Tesla included for the first time

Electric vehicle manufacturer Tesla, which sells the Model 3 and Model S sedans and Model X and Model Y SUVs, was included in the IQS for the first time this year. However, its industry-worst ranking comes with an asterisk, as the company did not grant J.D. Power permission to survey owners in 15 states where consent is required. Consequently, J.D. Power said it wasn’t able to collect enough data to form a full picture of Tesla owner satisfaction.

Seven of 10 domestic brands finished above the industry average this year. Dodge’s placement as best overall brand stands out, as none of its models were best in their categories, and just two – the Charger sedan and Durango SUV – finished in second place. 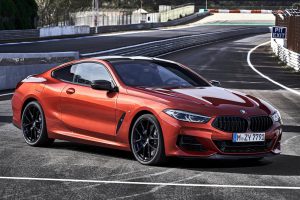 The Chevrolet Sonic subcompact’s PP103 score is the best of any individual model. That put the car atop the small car category where, notably, it beat South Korea’s Hyundai Accent and Kia Rio models.

Jaguar earned its first-ever model-level award for the E-Pace, whose PP159 score was good enough for first place in the small premium SUV category.

Mitsubishi shot from third-last in 2019 to sixth place overall in 2020, making it the top Japanese brand in this year’s study and one of just three to finish above the industry average. Meanwhile, Toyota fell to below average.

The Audi A3 is this year’s best-ranked small premium car, and the Ford Mustang is tops among mid-size sporty cars.

Kia’s Forte is the best compact car, while the Hyundai Veloster and Mini Cooper tied for top spot among compact sporty cars. 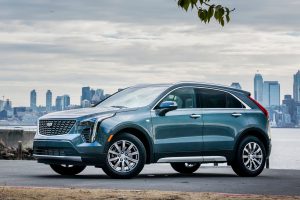 is 2020’s best small SUV, and the Sorento is the top upper mid-size utility model. Finally, Nissan’s Murano is best among mid-size SUVs while the Armada earned top spot in the large SUV group.

The Kia Sedona was this year’s best minivan, beating out the Honda Odyssey.

Ford is tops in the mid-size and large heavy-duty pickup groups with the Ranger and Super Duty models, respectively. In the middle, the Toyota Tundra is the best-rated large light-duty pickup.