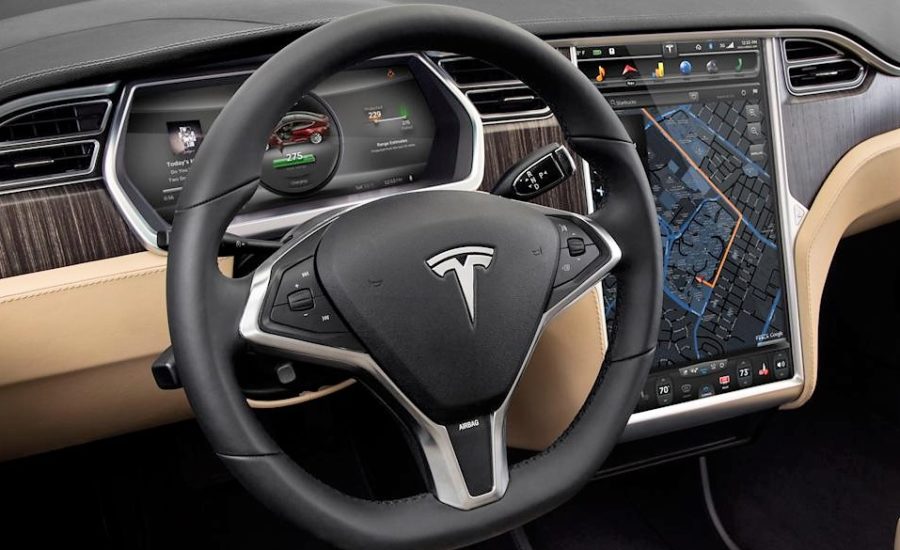 The high-tech and automotive industries have become inextricably linked. Having computerized interfaces controlling virtually every system in a modern car.

While this computational power usually works in the background. There are numerous, but normally optional, features that shine a spotlight on the high-tech nature of your vehicle. Whether you’re after the best used hatchback or a reliable used family car or SUV.

A few weeks ago, we gave you our picks for the high-tech car accessories that contribute the most to making your drive more convenient and improving your confidence. This time around, we’re taking a look at a handful of gadgets that are overrated and not worth the cost they add to your used vehicle.

10 or 20 years ago, we could have argued that the in-dash navigation systems offered in many new cars were a good buy for some drivers. They added as much as $2,000 to the purchase price but provided a cozy safety net for the directionally challenged among us.

Even back then, however, you could buy a less-expensive portable GPS unit to mount in your car or carry with you when strolling around a foreign city on vacation.

More recent technological developments have turned the smartphones many of us carry into powerful navigational tools. Smartphones when loaded with apps like Google Maps and Waze and mounted to the windshield, can provide the same peace of mind.

Another more recent development is the availability of the Apple CarPlay and Android Auto. These allow you to project your device onto the car’s infotainment screen. This allows you to operate functions like navigation while your phone is tucked into a purse or storage compartment.

The rear-seat entertainment system is a pricey option often available in SUVs and minivans. These units are for those riding in the second and third rows, likely to be children who may become bored on long drives.

The details differ model-to-model but usually consist of a DVD player and a single screen that folds down from the vehicle’s headliner or individual displays on the front seatbacks.

Such an arrangement is great for parents possessing the skills necessary to negotiate an agreement among multiple kids.  In most cases, it’s cheaper and easier to bring along a couple of tablets loaded with your brood’s favorite movies and TV shows.

Cars that can park themselves

The first automatic parallel-parking systems began appearing in cars a little more than a decade ago. Brands like Ford, Lexus and BMW were among the first to market this option in North America. The vehicle is fitted with exterior sensors and automated steering that allows the car to do the work of maneuvering into a parking space. All the driver has to do is put the car in reverse and operate the gas and brake pedals, the car does the rest.

We understand the appeal of such a system. Parallel parking can be stressful, especially on a busy street where you have an audience of impatient drivers lined up.

In our experience, using these parking assistants takes longer than executing the parallel park yourself. Even if you have to do a bit of back-and-forth work to snug the car up to the curb. Self-driving cars are coming, but they’re not here yet. If you’re not confident in your parallel-parking abilities, the best solution is to practice, practice, practice.

Another driver assist whose utility we’re not convinced of is the lane-keeping assist function. Automakers have been installing them in many cars (usually as optional equipment) for the past few years. Using some of the same sensors and automated steering functions as the self-parking systems. A car fitted with lane-keeping assist warns you if your car drifts too closely to the edge of a lane. If you don’t make a steering correction, will steer the car toward the centre of the lane.

There are a couple of reasons we don’t recommend this feature. For one, the best defense against veering off the road, toward oncoming traffic or into an adjacent lane is simply watching where you’re going. Second, these systems tend to rely on highly visible lane markings to do their job. So they often simply don’t work well — or at all — on roads where the white and yellow lines are well-worn or nonexistent.