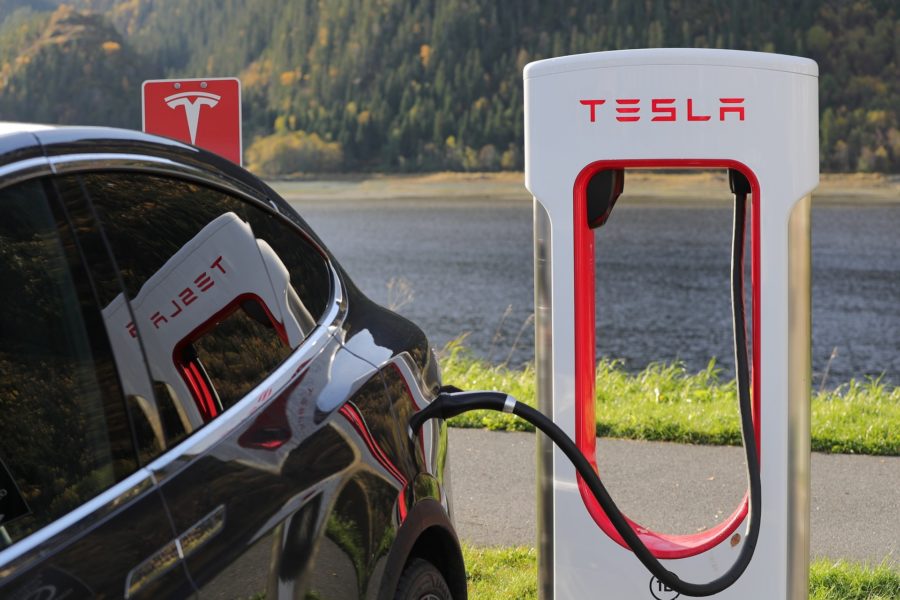 Whenever you buy a car, there are many costs associated with owning any type of vehicle. If you’re thinking about getting an electric vehicle (EV) instead of a conventional gas-powered vehicle with an internal combustion engine (ICE), the upfront costs may be greater but owning an electric car costs less over the long term. For now, the initial purchase price of an EV car is higher than a similar-sized gas-powered car. However, the yearly savings on fuel and maintenance costs make buying an electric car a very interesting option. In 2016, The Guardian reported on a study by Bloomberg New Energy Finance analysts that concluded that electric cars will be cheaper than conventional vehicles by 2022 when it comes to overall ownership. In a few short years, then, even if you purchase price and running costs, the total cost of battery-only cars will dip below those with internal combustion engines – even if gasoline engines improve their fuel efficiency by 3.5% a year until 2022.

That’s amazing news when you consider that, currently, a fully electric car like the Tesla can cost over $100,000. It’s looking like electric cars are fast becoming an affordable option for the more typical Ontario consumer.

In the U.S., a 2018 study conducted by the University of Michigan’s Transportation Research Institute found that, in general, electric vehicles cost less than half as much to operate as gas-powered cars. The exact difference in costs for you will depend on gas prices and electricity rates where you live. The type of car you drive is also a factor.

Fuel costs for ICEs are linked to the car’s fuel efficiency. Fuel-efficient gas-powered cars are designed to minimize the number of liters it takes to drive 100 kilometers. A vehicle rated at 8L/100km will use less gas than a car rated at 8.5L/100km or 9L/100km and will cost less money over time.

When you charge your EV battery at home, as most owners do, the electricity being used to charge your battery counts towards your home electric bill. Generally speaking, electricity rates are decreasing across North America as renewable power generation costs fall thanks to advancements in technology and policy.

The Canadian Automobile Association (CAA) offers a vehicle cost calculator to help you understand vehicle ownership costs. Using the electric vehicle calculator option, you can compare fuel costs between ICEs and EVs. BC Hydro ran some numbers using 20,000 kilometers as a year’s worth of driving and BC Hydro rate. The calculator came up with the following cost comparisons for these specific EV models:

Vehicle maintenance costs have a tendency to accumulate over time. With a gas-fueled car, engine maintenance can put a big dent in your wallet, particularly for older cars. The costs of changing the engine oil, coolant, transmission fluid, and belts add up year after year. Electric cars, on the other hand, don’t have internal combustion engines, so no fluids or belts to change.

All cars, whatever their type, require tire and brake changes, insurance, and structural repairs, but owning an electric car means avoiding many of the recurring costs associated with a conventional car. For example, brakes in an electric vehicle could last 300,000 km or more before requiring service. That’s because braking in an electric vehicle is regenerative. The electric motor slows down the vehicle while recharging the battery.

Speaking of batteries, they represent the largest maintenance expense for an EV. Today’s replacement battery packs can cost up to several thousand dollars, making a battery pack capacity loss warranty a wise investment, especially in the case of a defective battery. However, it is important to note that, between 2007 and 2014, battery pack prices decreased an average of 14% a year. And carmakers say this trend towards decreasing battery prices is poised to intensify dramatically.

Replacing an EV’S battery is expensive because of the large and complex rechargeable batteries. Constantly draining and recharging them can lead to degradation and range loss in the long term. That said, the vast majority of electric car owners never have to replace their battery.

When it comes to maintenance costs, electric wins again.

In terms of curbing global warming, the Union of Concerned Scientists says that EVs are 50% cleaner than gasoline-powered vehicles, making them an all-around winning option.

What about a used electric car?

As older electric vehicles find their way into the used car market and as public charging stations are being installed, buying a used EV is becoming an increasingly viable option. Their lower purchase prices combine nicely with their lower fuel and maintenance costs. And the expansion of the public charging station network means drivers don’t need to worry about their EV’s range even though battery packs degrade as they age, reducing range by up to 20% depending on the model and year. If you’re feeling like treating yourself, why not take a look at a used Tesla? They hold their value well. More budget-minded consumers can always start their search with our selection of used Nissan Leafs.