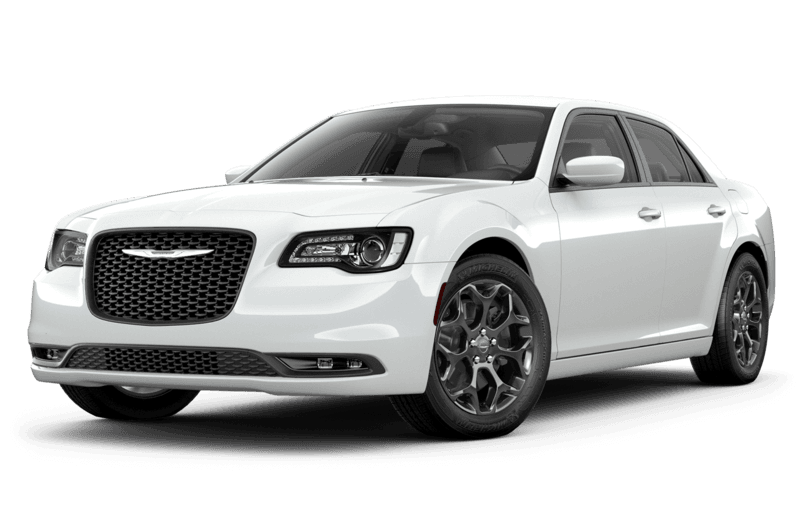 SUVs and crossovers have become the darlings of the auto industry, helping automakers remain profitable while giving consumers what they want in a vehicle, including practicality, an elevated seating position and the traction advantages of all-wheel drive.

A strong consumer preference for one type of vehicle can have two effects on the used marketplace: it can drive up resale values for such vehicles, putting them out of reach for buyers on a budget; and it may turn off a small cadre of used-vehicle shoppers who prefer not to follow trends.

But just because you fit into one of the above groups doesn’t mean you don’t deserve the benefits that all-wheel drive can bring, whether in harsh winter weather or on the drive to a secluded camp in Northern Ontario.

It’s with those buyers in mind that we’ve assembled a list of used cars (not crossovers or SUVs) that either came standard with all-wheel drive or offered it as an option. The Impreza and Legacy compete in different size classes: the former is a compact and the latter a mid-size, but the two share their “boxer” engine designs and a sophisticated AWD setup that’s standard in all trim levels.

When shopping for your used Subaru, check the engine oil and coolant levels. In Impreza models sold in 2012 and 2013, faulty piston rings can cause excessive oil consumption, and bad head gaskets in older versions can lead to oil and coolant leaks and overconsumption.

In cars with the optional continuously variable automatic transmission (CVT), ask the seller for evidence that its lubricating fluid was changed according to the maintenance schedule. These transmissions don’t take well to neglect.

Subaru offered its EyeSight active safety system in some Impreza and Legacy models. We don’t advise testing its collision avoidance function yourself; rather, have a Subaru technician run a diagnostic to make sure all of its features work as they should. From 2009 through 2013, Toyota offered an all-wheel drive option in this popular compact hatchback. While it was easy to criticize the Toyota Matrix for its utilitarian cabin, there was — and still is — no denying its reputation as one of the most reliable small cars you’ll find in the used marketplace.

All-wheel drive versions of the Matrix substituted a powerful 2.4-litre engine for the 1.8-litre used in other variants, which made this little all-wheeler a good performer. However, the result was fuel consumption that could approach that of a mid-size crossover in city driving.

These are well-made cars with few widespread issues to watch for. Verify that the car was well-maintained and test all of the electronic features, such as power windows and locks and air conditioning, to make sure everything is operational. Ford began offering all-wheel drive in the midsize Ford Fusion in the late ‘00s, but you’ll have an easier time finding one from model years 2013 and newer.

In those more recent cars, AWD was optional with the more powerful of two turbocharged four-cylinder engines and, as of 2017, came standard in a Sport trim powered by a strong turbo V6.

All turbocharged Fusions use direct fuel injection, a technology that boosts power output and fuel economy, but can also promote the buildup of performance-robbing deposits on the engine’s intake valves. This can be rectified easily enough by a mechanic, but may also add to the car’s maintenance costs over time.

Other known issues to watch out for include rough shifting by the six-speed automatic transmission. Frequent transmission-fluid changes are key to avoiding trouble, so ask about the maintenance history for the car you’re looking at. Fans of full-size cars may be intrigued to know the Dodge Charger and Chrysler 300 sedans have been offered with an all-wheel drive drive option for a number of years with both V6 and V8 engines.

The basic design of these cars is more than a decade old in 2018, but they boast reasonably solid reliability. When test driving, listen for weird noises from the rear axle and watch for rough shifting by the automatic transmission. Also, a weak battery can cause a variety of problems with these cars’ electronic systems, even if it has enough juice to start the engine. The under-appreciated Lancer was first offered with AWD in 2013. This is not an exciting car (unless you pony up for the expensive, high-performance Ralliart or Evolution models), but it’s an affordable and apparently well-made option for used-car buyers on a budget.

Low sales figures relative to better-known small cars makes it tough to say just how reliable the Lancer will be over the long term, but our impression has always been of a car that was better-built than its lack of popularity would suggest. Before its exit from the Canadian automotive marketplace in 2014, Suzuki was best known for its SUV models, the compact Grand Vitara and XL7. But what you might not know is that the two car models the brand produced right up until the end were also notable for their availability with AWD.

The Kizashi was a nice car that offered its all-wheel drive with European-flavoured driving feel and modestly attractive styling. Meanwhile, the SX4 was a rarity for its available AWD in a subcompact hatchback, a combination that predicted the current popularity of small crossovers.

While both cars’ relative lack of popularity makes reliability hard to gauge, these cars came well-equipped. Despite having been absent from the Canadian car market for five years now, Suzuki replacement parts are still available through aftermarket suppliers.