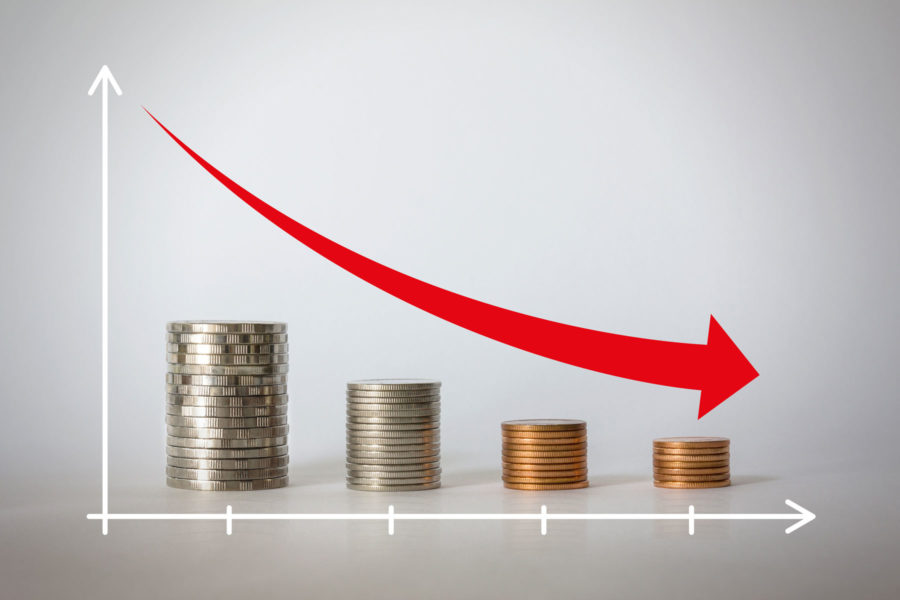 Residual value is an auto industry term for what most of us call a vehicle’s resale value. It’s a calculation of what a car is worth at a given time after it’s purchased new, and is usually expressed as a percentage of the original MSRP.

Those numbers are a big deal because car companies use them to set lease payments on new cars. The cost of leasing a vehicle is the difference between its new MSRP and its value at the end of the lease term. A higher residual value means lower lease payments.

Automotive Lease Guide, or ALG, is one of the organizations that calculates residual values. ALG uses its data to determine the winners of its annual Canadian Residual Value Awards, which recognize the vehicles and car brands that best hold their value.

ALG bases its awards on the residual values of three-year-old cars, trucks and crossovers in Canada. This year’s overall winners are Subaru in the mainstream category and Land Rover for premium vehicles.

ALG says its awards “recognize the collective health of a brand and how it manages new-vehicle transaction prices and incentives against used-vehicle values.”

This year, the Subaru Impreza and WRX were ALG’s top compact and sports cars, respectively. The Subaru Crosstrek and Outback topped the subcompact and mid-size SUV categories.

How are residual values calculated?

Residual value calculations take a number of factors into account. One consideration is how well a particular vehicle sells. The rules of supply and demand suggest that the more examples of a car there are in the used market, the lower that model’s residual value will be.

But that’s not all there is to it. Organizations like ALG also take into account the incentives a manufacturer offers on its new vehicles. If a new vehicle is deeply discounted or comes with cheap financing rates, it draws buyers away from the used-car market. That drives down demand for used examples of the vehicle, and its residual values fall.

Strong residual values are usually not an accident

Toyota makes a conscious decision to rarely offer big discounts or financing deals on its new vehicles. That works with the company’s reputation for quality to keep Toyota residual values high.

In this year’s ALG awards, the Toyota Tundra pickup was named best full-size truck for the 10th year in a row. The Tacoma mid-size pickup truck won its category for the ninth consecutive year, and the Toyota Sequoia full-size SUV is best in its class for the seventh year running.

Toyota’s reluctance to offer incentives means that, in general, you’ll pay more for one of its vehicles, new or used. But it also means that vehicle will retain a significant percentage of its value in the future.

Full-size pickup trucks from domestic brands are extremely popular in Canada. But Chevrolet, Ford, GMC and Ram almost never win retained value awards for their big trucks because they frequently use incentives to boost sales.

How do competition and technology affect residual values?

Industry-wide, electric vehicles have some of the lowest residual values. The majority of consumers are hesitant to buy EVs because of their limited driving range and a lack of public charging stations. That trend will change slowly as electric vehicle technology improves. For example, the Chevrolet Bolt and Hyundai Kona Electric both promise about 400 km of driving range at accessible prices, which will create more demand for this type of vehicle.