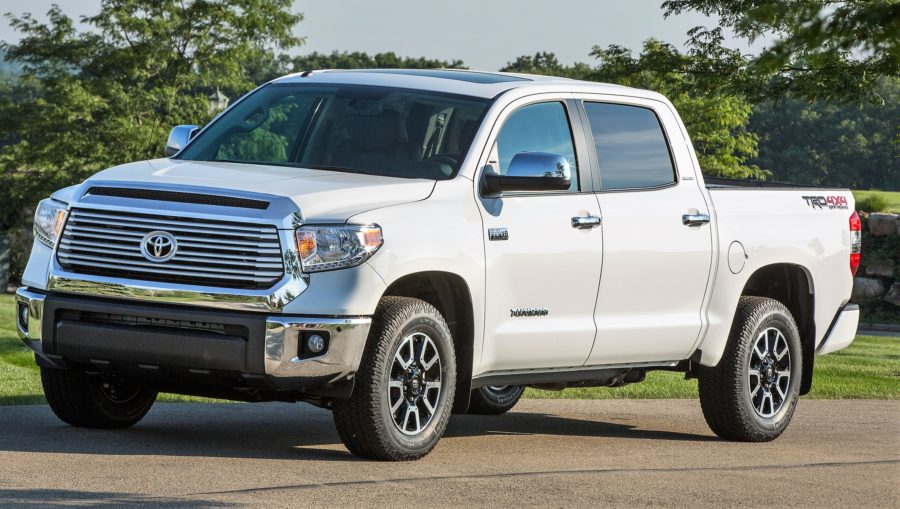 A vehicle’s residual value is a useful tool for new-vehicle buyers and lessees, who would be wise to be concerned with the rate of depreciation, since it determines what their car or truck will be worth after several years of ownership.

As a used-vehicle buyer, you may be drawn to models with lower residual values, which will have depreciated the most and are more affordable to buy. But depreciation is driven by a variety of factors: some are practical, like reliability and fuel economy, and others less so, such as styling, brand cachet or the indefinable “cool” factor. So it might be worth paying a premium for a used vehicle whose value will depreciate more slowly. You could end up with a more durable car or, when it’s time for your next upgrade, you’ll find other buyers who are willing to pay a little more for your eight- or 10-year-old vehicle.

Earlier this year, Canadian Black Book, a publication that helps the auto industry calculate residual values for cars and trucks sold in this country, announced its 11th annual retained value awards. This year’s winners were the four-year-old cars, trucks, crossovers and SUVs that have best held their value since they were purchased new back in 2014.

You won’t find many hot deals on the award winners listed below, but these are the models to check out if you’re hoping to play the long game and recoup more of your investment a few years from now.

The Prius C and Prius V hybrids won the awards in the subcompact and compact categories, respectively, for their combination of fuel efficiency and reliability.

What you might not realize about the mid-size Camry (which won its category) is that its hybrid variant possesses the same traits that make the Prius popular.

And while full-size cars are not in fashion right now, the Avalon is nonetheless an excellent example of the breed, with its surprisingly luxurious interior and smooth, quiet performance.

Mercedes-Benz was one of the first luxury brands to offer more affordable compact models, and that forward thinking has helped the CLA-Class sedan retain its value better than any other small upscale car.

Toyota’s upscale Lexus division appears here, too, with the GS series, a mid-size sedan that won despite being one of the brand’s least popular models — or perhaps because of that fact.

At the large end of the field is the Porsche Panamera, a prestige car that helped earn the brand the full-size award for retained value among luxury manufacturers, with desirable upscale options like a long-wheelbase body style and turbo V8 engine choices that boast close to 600 hp.

This was the first year the current-generation Corvette was eligible for Canadian Black Book’s retained value awards, and it was named best premium sports car, thanks to big improvements in performance and build quality compared to the previous-generation model.

Meanwhile, the Dodge Challenger is the best of the more affordable sports cars, benefiting from the image boost generated by wildly powerful variants like the Hellcat and Demon, which lends even the most basic V6-powered model a certain cachet.

Toyota also topped the mid-size and full-size pickup truck categories with its Tacoma and Tundra models. Neither are best-sellers in their respective classes, but the brand’s reputation for durability has helped generate demand and boost resale values. (If you want a deal on a full-size truck, look for an F-Series: Ford sold 16 times as many of them in 2017 as Toyota did the Tundra.)

Unsurprisingly, the vehicle with the auto industry’s best retained value is an SUV. But it is surprising that the honour goes to the compact and rugged Jeep Wrangler. It’s almost always on Canadian Black Book’s list, because of that aforementioned “cool” factor, as well as sales volumes lower than more practical car-based crossovers, which helps keep demand high in the used marketplace.

The Toyota FJ Cruiser, another stylish off-roader, is tops among mid-size models, due in part to its retro looks and the brand’s reliability, but also because Toyota stopped building it after the 2014 model year, which means demand is likely to continue to rise and bring used values with it.

Chevrolet’s Tahoe is tops for retained value among full-size mainstream SUVs. This utility trades on its close ties to the larger Suburban, as well as to Chevrolet’s well-known Silverado pickup truck.

Mercedes-Benz boasts the best resale prices for both compact and full-size luxury crossovers with its GLK-Class (now known in the new market as the GLC) and G-Class. In the middle is the Porsche Cayenne which, like the Panamera sedan, benefits big-time from its brand’s image.

Finally, Toyota makes one more appearance in the minivan category with the Sienna, a van that combines (you guessed it) its maker’s reputation for durability and sensible design that appeals to drivers looking for a practical and spacious vehicle.

Want to learn more about retained value? Have a look at CanadianBlackBook.com, where you’ll find more of the data that informed their choices for this year’s best-retained value winners.