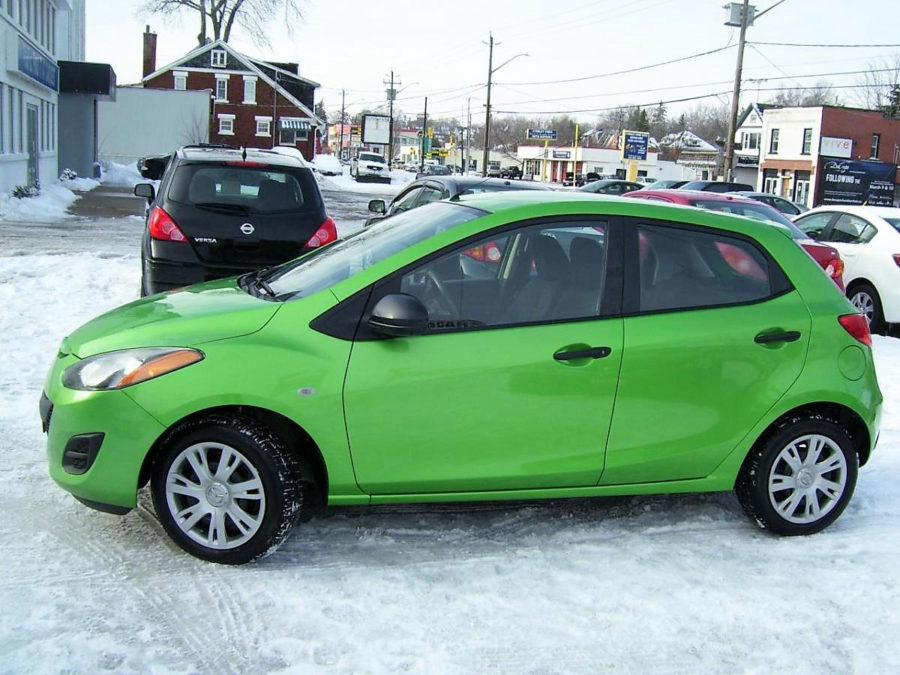 Subcompact cars are priced to appeal to first-time car buyers and more mature drivers on a budget. These small hatchbacks and sedans have grown up a lot in the last decade to become surprisingly refined modes of transportation.

Most subcompacts focus on fuel economy, but a few will also satisfy enthusiastic drivers. These small cars are a big deal in cities like Toronto and Ottawa, where traffic can be challenging and parking is at a premium.

If you’re in the market for a used subcompact, here’s what to watch for in a few of the more popular models.

Mazda’s short-lived subcompact was a product of its now-defunct partnership with Ford. Mazda built the Mazda2 on a platform shared with the Fiesta.

The Sonic has been around since the early part of this decade. Chevrolet has updated it during that time, but has not fully redesigned this subcompact. It offers a pleasantly solid driving feel, much like that of a larger car. If you do a lot of highway driving, the Sonic is a good vehicle to consider.

Despite their different names and styling, these cars share underpinnings and mechanical components. A 2012 redesign lent both cars a smooth powertrain, comfortable ride and more spacious interior. We prefer the Rio’s more substantial look.

Honda rolled out the second-generation Fit in 2009, updating a car known for its spacious interior and thrifty fuel economy.

Toyota introduced the Yaris in 2006 to replace the Echo, and then redesigned it in 2012.