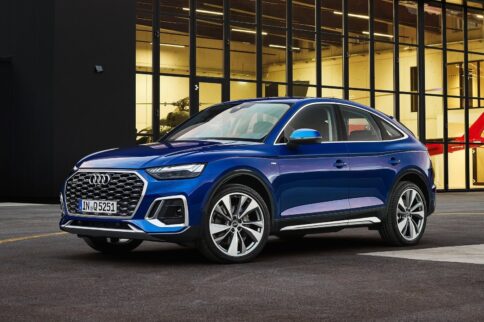 In the late 2000s, BMW created the SUV coupe vehicle segment with the X6, which combined the existing X5 SUV’s ground clearance and all-wheel traction with a sleeker body. The mid-size X6’s success prompted BMW to expand its SUV coupe offerings in 2015 with the compact X4, which was based on the already-popular X3 model.