Car Reviews and Tips » Should a Low Kilometre Vehicle be Your First Choice? 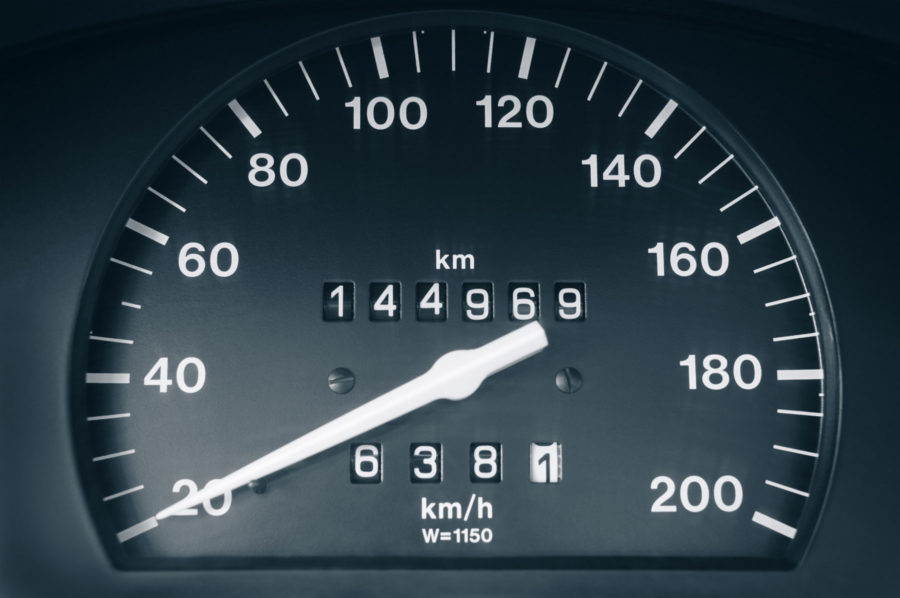 The purpose of a car’s odometer is to tell you how far the vehicle has traveled. But that six-digit readout can reveal more about a used vehicle’s history and whether it’s a wise purchase.

Most drivers who use their vehicles to drive to work and take the occasional road trip will rack up about 20,000 km per year. Some easy math will tell you if a used vehicle’s odometer reading is below or above average: just divide the odometer reading by the car’s age.

A 10-year-old car with 20,000 km on it sounds like a great deal, but it’s no guarantee for longevity. In fact, it can end up being more trouble than a car with a high odometer reading.

Is a low-kilometre car a holy grail?

Many of us know someone who has bragged about a used vehicle they bought. In most versions of the story, the previous owner was an old lady who bought the car new and used it for short drives to run errands. This looks like a desirable used vehicle on paper, but the reality may be different.

Short drives can also cause condensation in a car’s exhaust system. That causes the exhaust piping to rust from the inside out, creating holes that can allow harmful gases into the car. That moisture can also affect emissions-control sensors in the exhaust stream, as well as the catalytic converter.

A battery of tests

Car batteries don’t react well to sitting for long periods. Over time, a car battery loses its charge, and short drives may not be enough for the alternator to keep the battery fully charged. A weak battery will be most obvious in winter, as it may not have enough power to start the car on a cold morning. Car batteries are not especially expensive to replace, but a bad one can leave you stranded.

Most of us replace our vehicle’s tires when the tread wears out. However, rubber dries out over time, compromising performance and making tires more prone to blowouts. If you’re considering a low-kilometre car, inspect the tires closely. Even if there’s enough tread to be safe, tiny cracks in the sidewalls or at the edges of the tread mean the tires should be replaced.

There’s no reason to avoid a high-kilometre car

If a car’s odometer reading is much higher than the 20,000/year average, chances are that car has been mostly highway driven. Just as a car with low kilometres can be too good to be true, a high-kilometre vehicle can be a smart choice.

The end of the road

A car’s odometer reading is worthy of consideration, but it doesn’t tell the whole story. Instead, focus on how the car has been maintained. Detailed maintenance records are ideal, but if the seller doesn’t have them, a good mechanic will tell you if the car is worth buying.