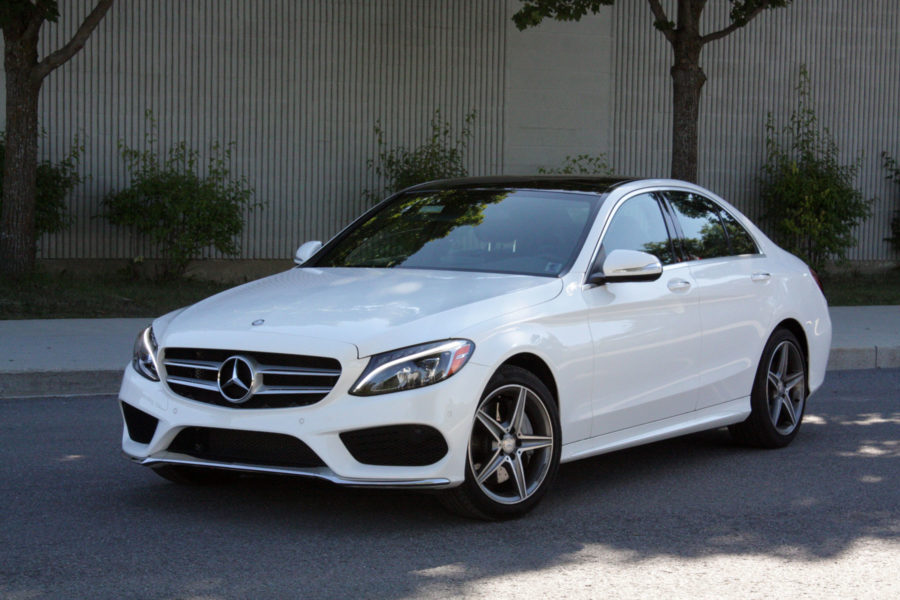 Buyer’s remorse is a very real phenomenon, even when it comes to high-value purchases like new vehicles. Unfortunately, after driving it off the lot, some people discover they simply don’t like the new car or truck they bought less than a year ago.

Depreciation drags down a car’s value immediately after the original owner takes it home, so one person’s mistake can turn into another’s discount on a used vehicle that’s barely broken in.

The used-vehicle market analysts at iSeeCars.com have compiled a list of the cars and trucks most often traded in or resold less than a year after being purchased new. The laws of supply and demand dictate that the more examples of a given vehicle there are on the used market, the lower the prices tend to be. If you’re in the market for a deal on a nearly-new used car, these vehicles are good ones to watch for.

iSeeCars’ overall top-10 list contains some surprising makes and models. In the number one and two spots are the Mercedes-Benz C-Class and BMW 3 Series, small luxury sedans that we consider very appealing.

They’re followed by the Land Rover Discovery Sport and Land
Rover Range Rover Evoque. Like those Mercedes and BMW models, that pair of Land
Rover SUVs are among the brand’s less-expensive models. We suspect some new-car
shoppers end up expecting more luxury than these relatively affordable vehicles
are designed to provide at their entry-level prices.

Number five on the iSeeCars list is the Mini Clubman, an
upscale compact station wagon. It has a few polarizing design quirks that might
become annoying over time.

The Clubman is followed by the BMW X1 and X3. Like the Land
Rover models listed above, these are two of BMW’s least-expensive SUV models.
They can be optioned with many luxury features, but at their base prices, their
interiors can look and feel ordinary.

We’ll skip forward to the ninth slot, occupied by the Jaguar
XF . This is a large sedan designed to cater to more traditional luxury-car
shoppers. We have a feeling new XF buyers who trade these cars in after less
than a year often move into the trendier Jaguar F-Pace SUV.

The Nissan Versa Note hatchback occupies the eighth spot in
iSeeCars’ list, and the Versa sedan is number 10. A number of years ago, the
Versa was one of the more compelling subcompact cars in the marketplace. Our
best explanation for its appearance here is that Nissan has since left it
without major updates as it focuses on expanding its range of small SUVs and
crossovers.

Nissan is the non-luxury brand that shows up most often in
this iSeeCars study. The Nissan Titan, Titan XD and Frontier occupy the top
three spots in the list of pickup trucks most often resold after less than a
year.

Meanwhile, the Nissan 370Z is number one among sports cars, followed by
the Porsche 911 and Chevrolet Corvette.

iSeeCars also put together a list of the brands whose new
models are most often traded in or resold after less than a year.
The top 10 are:

That eight of the 10 are upscale brands suggests many luxury
vehicles don’t live up to their owners’ expectations in one way or another.