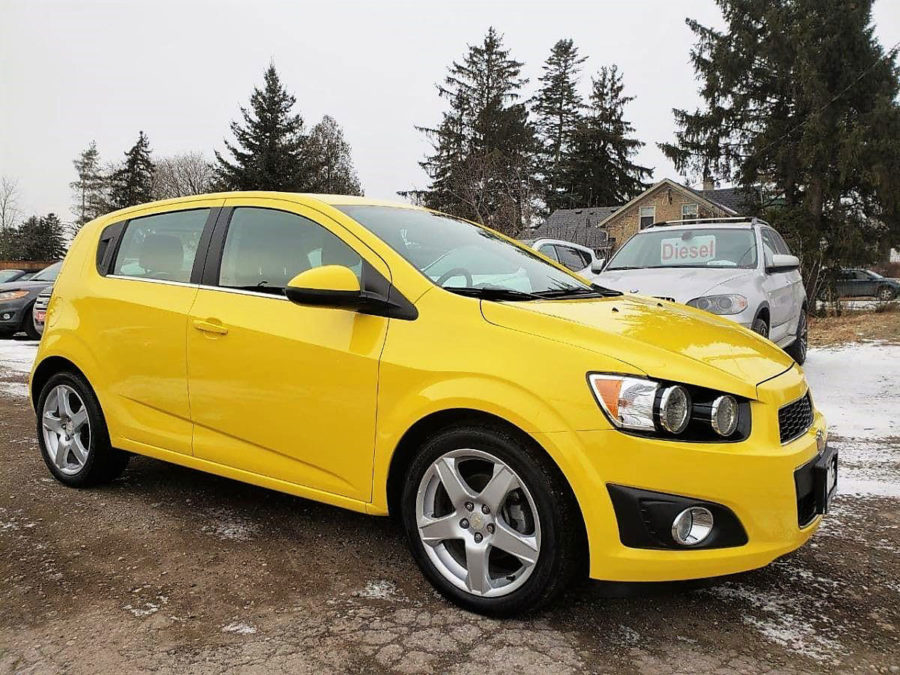 In an earlier blog post, we told you about Consumer Reports, an organization that rates vehicle quality and reliability to help used-vehicle buyers make informed choices.

This time, we’d like to introduce you to J.D. Power, another group known for its reliability rankings. J.D. Power recently published its annual Vehicle Dependability Study, which measures reliability problems in three-year-old vehicles. The organization collects data by surveying drivers who bought their cars new to find out what issues they had in the third year of ownership.

The focus on three-year-old vehicles means this year’s survey looks at 2016 models. J.D. Power’s findings are most valuable for buyers of late-model used vehicles, such as those that have just come off short-term leases.

J.D. Power’s is consumer-focused, so it only considers vehicles from mainstream brands. Of the 31 makes included in this year’s study, Porsche is the most exotic. It is also this year’s second-most dependable brand overall, finishing behind first-place Lexus and ahead of Toyota.

The Porsche 911 is 2016’s most dependable vehicle overall. Curiously, though, none of Porsche’s models rank most dependable in any of J.D. Power’s 20 individual vehicle categories. All German brands earned better-than-average dependability ratings, a first in the study’s 30-year history.

Read on to find out which models J.D. Power considers the industry’s most reliable.

The Chevrolet Sonic was a five-year-old design in 2016.

Buick no longer makes the Verano compact sedan, having switched its focus to SUV and crossover models.

The third-generation Mini Cooper is the most reliable version yet of this fun hatchback.

In our opinion, J.D. Power’s vehicle categories get too specific. We would sooner call the Kia Soul a compact station wagon.

We question J.D. Power’s decision to call the Lexus ES a compact car.

It’s no surprise to find the Camry in this ranking.

If you want straight-line speed, the Dodge Challenger is a good way to get it.

By 2016, the sixth generation of the BMW 5 Series was in its last year.

The 2016 Buick LaCrosse also came out a year before a major redesign.

Volkswagen introduced the first-generation Tiguan in 2009.

In 2016, the Audi Q3 was still new in the upscale compact crossover category, having been introduced in Canada the year before.

Chevrolet restyled its popular Equinox in 2016, lending more flair to this small crossover.

The second-generation BMW X3 was well into its run in 2016.

BMW had refreshed the X3’s styling the year before and added a diesel engine option that makes a modest 180 hp.

By 2016, the Hyundai Santa Fe XL SUV had established itself with a refinement that belied its price.

Until recently, the Lexus GX SUV was the company’s only mid-size utility vehicle with seven seats.

The Ford Expedition SUV is a less-posh version of the Lincoln Navigator.

This is the last time you’ll see the Chrysler Town & Country minivan on this list.

By 2016, the Nissan Frontier pickup truck’s design was 12 years old.

The Toyota Tundra full-size pickup boasts the same reputation for durability as the Camry and Corolla cars.

The Chevrolet Silverado HD pickup is available in 2500 and 3500 versions.