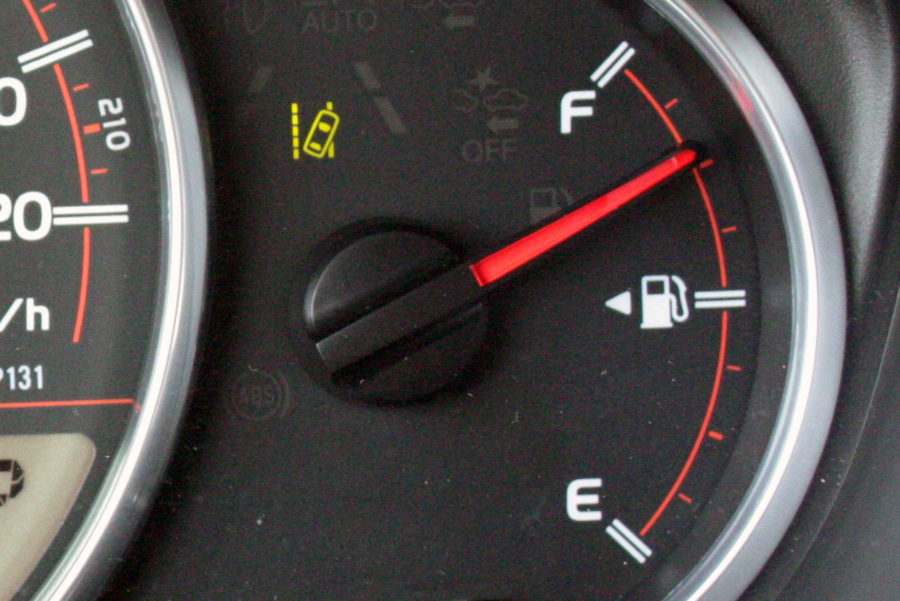 If you’re really serious about using less fuel, you could trade-in your car or truck for a smaller one. The smaller and lighter the vehicle, the less gas you’ll need to make it go. A hybrid is another option. These vehicles help you save fuel by driving the vehicle partly using electricity. 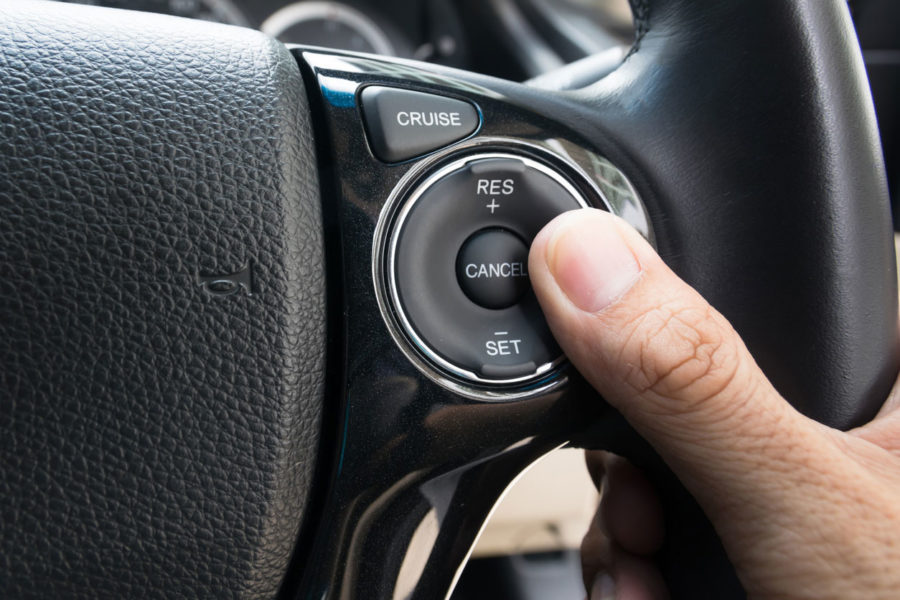 Hypermiling refers to the practice of squeezing every last possible mile out of a gallon of gas. Judging by the numerous news articles from 2008, when gas prices soared and the economy tanked, the practice became known through Wayne Gerdes, publisher of cleanmpg.com. The movement has its supporters and detractors.