Car Reviews and Tips » Photo Radar – What You Need to Know! 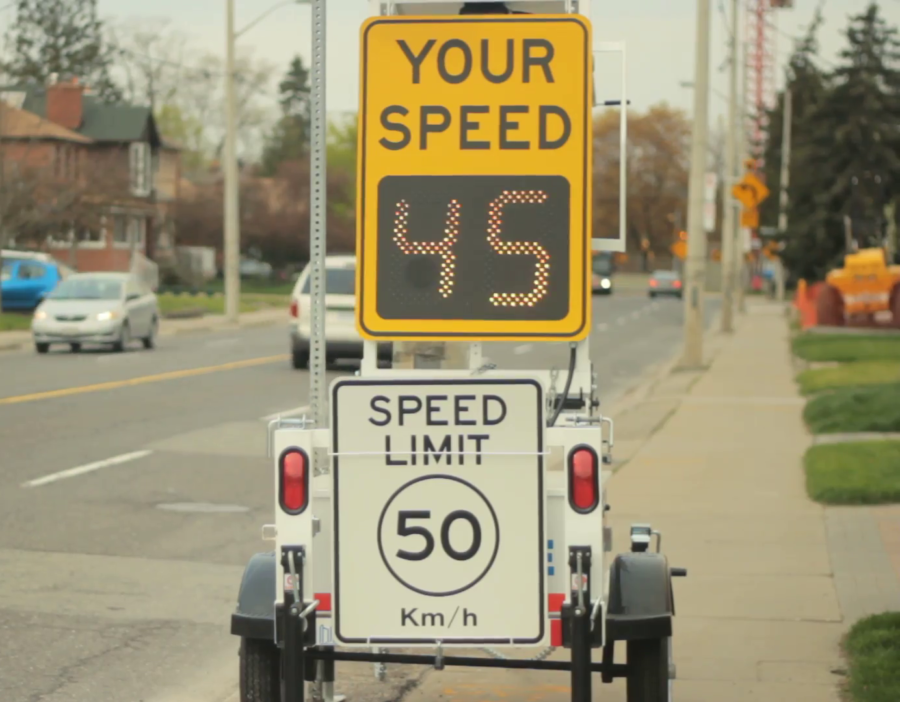 The city of Toronto has installed “automated speed enforcement or “photo radar” without the enforcement part – yet — in designated school and senior zones.

It’s a controversial subject for some but the pilot project is aimed at gathering data to determine the depth of the problem in these safe zones. So far, with only a couple of weeks in, the problem is big.  On the first day of the project, which coincided with the first day of school, the radar clocked just over five thousand people going 10 kms or more over the limit.

The project is part of the city’s overall plan to eliminate traffic deaths, called Vision Zero. The city has also been pushing the province for the necessarily regulations that would allow them to issue tickets.

The provincial Safer School Zones Act, which passed in May 2017, legalized the use of automated enforcement systems. But the city isn’t allowed to actually start issuing fines using the technology until the province drafts regulations under the law.

The city will test the system in a four-month pilot project to gather data only. They are not allowed to issue tickets or warnings and hopes the system will be fully operational by the end of 2019.

A spokesman for Transportation Minister John Yakabuski was reported as saying that the ministry has committed to those changes in regulation that are required to facilitate photo radar in community safety zones.

“Municipalities are in the best position to determine what needs to be done in order to improve road safety around schools to protect our children,” a statement from Yakabuski’s office says.

Regulations will allow the city to identify drivers who exceed the speed limit and send them a ticket in the mail.

The first cameras have been installed at the intersection of Don Mills Rd. and Overlea Blvd., adjacent to Valley Park Middle School and Marc Garneau Collegiate Institute. A second installation near Allenby Junior Public School, at Avenue Rd. and St. Clements Ave., is expected in the coming weeks.

Cameras will move to different locations throughout the pilot project. The city plans to have a camera system at one intersection in each ward once the project is permanent.