Car Reviews and Tips » Which New Cars Have Wi-Fi? 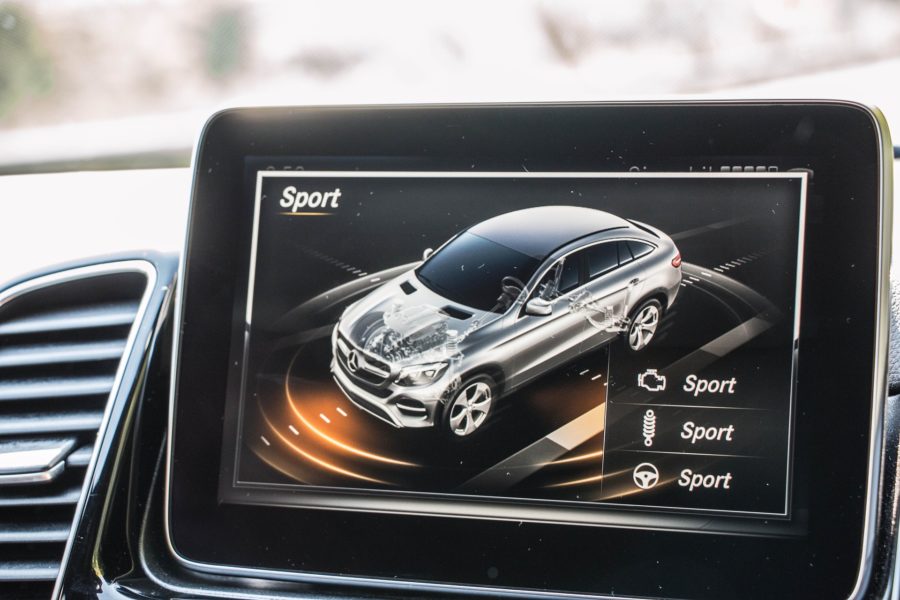 Chrysler was the first carmaker to offer built-in Wi-Fi in 2008. Things really began taking off when Audi added Wi-Fi capabilities to its luxury cars in 2011. Since then, the list of automakers has only continued to grow.

Wi-Fi connectivity has even filtered down from luxury models to more affordable cars and now anyone can wirelessly connect multiple devices to play movies and music, stream TV series, and access online radio riding down the highway. Cars have essentially become their own mobile hotspots. In this blog post, Ontario Cars has decided to highlight 5 of the more affordable cars that come equipped with Wi-Fi.

Most manufacturers include several months of free data with their new car offers, but after that it’s up to you to pay. Plans are usually offered on a monthly subscription basis through a wireless carrier or through the automaker’s service, such as Audi Connect, GM OnStar, and Chrysler Uconnect.

Without further ado, here are five Wi-Fi enabled cars for everyday commuting with manufacturer’s suggested retail prices (MSRP) under $40,000 for the 2018 model year.

At the high end of our price range sits the Audi A4, with MSRP starting at $39,600.00 for the Komfort trim. Audi Connect brings together assistance, information, security, and entertainment systems that allow your A$ to communicate with you, your dealer, and the world. As we mentioned before, Audi has been offering Wi-Fi since 2011 and have recently upgraded to a 4G LTE service. Audi Connect is standard for Technik trim, optional for the Progressive trim, and also available in S4 models.

With MSRP starting at $28,040, the new Buick Encore is a small luxury crossover with big connections. Available OnStar 4G LTE with built-in Wi-Fi hotspot means you always stay connected. It’s easy to control your media using the colour touch-screen. Music is also voice-activated, as are hands-free calls thanks to straightforward smartphone integration. GM’s unpretentious luxury brand hasn’t particularly appealed to younger buyers in the past, but its newest lineup, including the Regal sport sedan starting at $33,945 MSRP, is looking to change things up with Wi-Fi-connected cabins.

The Chevrolet Cruze is a good entry-level car for anyone whose work keeps them on the road most of the time, meaning anyone who requires more than just phone reception. OnStar 4G LTE with built-in Wi-Fi hotspot comes standard in the new Cruze and features the ability to connect up to seven devices at once. The MSRP starts at $18,345.

The new Chevrolet Spark is obviously designed to emphasize the “fun” in functionality and provides lots of pep with nimble maneuvering. Starting MSRP is $11,945 and, like the Cruze, Wi-Fi immediately starts streaming to any previously linked device thanks to OnStar 4G LTE with a built-in Wi-Fi hotspot.

Built for your family’s everyday needs and offering best-in-class towing capacity, the new Chrysler Pacifica comes with a second-row entertainment system called Uconnect Theatre. Its exclusive dual 10- inch touch screens, mounted on the back of the front seats, can display media from a range of sources, including HDMI, USB, DVD, and Blu-Ray. You can also stream from compatible devices and there are built-in apps and games. What’s more, Chrysler also offers a hybrid version for the Pacifica.

Cars with onboard Wi-Fi

While in the past, onboard Wi-Fi didn’t always work well and was often blocked by obstacles such as tunnels and skyscrapers, today’s connectivity systems are designed for optimal performance and are seamlessly and completely integrated with infotainment systems. The units are located in the cars for maximum efficiency. The latest Wi-Fi systems have larger antennas than older systems and that means strong and consistent signals with little signal fade or dropout – something you’ll appreciate when streaming video and downloading.